How Malwarebytes Cut Time-To-Resolution with Logz.io 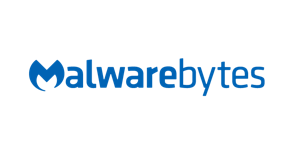 Malwarebytes is the next-gen cybersecurity company trusted by millions worldwide. Malwarebytes proactively protects people and businesses against dangerous threats such as malware, ransomware, and exploits that escape detection by traditional antivirus solutions.

The company’s flagship product combines advanced heuristic threat detection with signature- less technologies to detect and stop a cyber attack before damage occurs. More than 10,000 businesses worldwide use, trust, and recommend Malwarebytes. Founded in 2008, the company is headquartered in California, with offices in Europe and Asia, and has a global team of threat researchers and security experts.

The engineering teams at Malwarebytes were using ELK deployments to log the company’s backend Ruby, Golang, and JavaScript applications. The main use case for the team was visualizing the growing amount of logs being generated by the applications, a requirement that Kibana complied with perfectly.

The main challenge Malwarebytes faced was enhancing the various types of log data being generated by its high-volume applications. The company could no longer spend time and resources on training developers on the various engineering teams to parse and massage the logs. As a result, Malwarebytes began seeking a different logging solution.

Other logging platforms were considered but disqualified for various reasons. Logz.io was chosen primarily because it allowed developers to continue using Kibana for visualizations and also because it offered automatic parsing of the data being shipped into the system. The pricing and ease-of-use were additional factors in the decision to go for the Logz.io log analysis platform.

With the help of Logz.io’s Support team, Malwarebyte’s transition was smooth and completed in under a week. Data is shipped to Logz.io via Filebeat; setup uses either ebextensions or user_data passed to instances on launch.

Looking back, Malwarebytes now asseses that adopting Logz.io greatly improved the speed at which developers are able to identify issues and resolve them. By providing an easy-to-use ELK-based platform that takes care of the entire logging pipeline from ingestion through parsing to indexing, developers can focus on creating and monitoring visualization dashboards for better and more effective analysis. 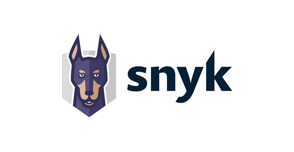 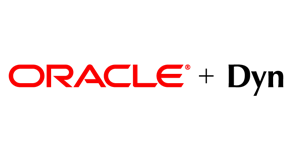 How Oracle+Dyn Reduced Risks and Optimized Resources with Logz.io

How Cognito iQ Uses ELK and Logz.io for Monitoring and Customer Support

You will get unlimited data volume for 14 days then your account revert to the Community plan.

1GB of logs a day with 1 day retention