When data management and business resilience leader Rubrik moved to the cloud, it needed to move responsibilities for logging infrastructure from its own engineers to trusted experts. The company chose Logz.io’s SaaS observability platform to optimize data, eliminate noisy signals that overly complicate analysis, and control the overall cost of observability. With Logz.io, Rubrik has a partner that helps them better understand their environment and identify areas for improvement and investments.

Since its founding in 2014, Rubrik has grown into an industry leader in data management, backup and recovery, and business resilience – in a world rife with cyberattacks and a little tolerance for downtime. Initially Rubrik made a name for itself in the on-premises world, but over the years the company has become increasingly well-known for their market-leading SaaS offerings.

Just as it provides around-the-clock security and resilience for its customers, Rubrik’s internal teams must ensure its cloud applications and infrastructure are “always on” with observability playing a major role in monitoring overall performance.

“We need to make sure that we don’t have any downtime or, if we do, that it’s detected and addressed as quickly as possible,” says David Terei, Principal Software Engineer at Rubrik, who is responsible for managing several of Rubrik’s SaaS offerings. “We need to make sure that every engineer in the organization is enabled to be productive to understand how our software is running in the cloud, and where issues are occurring.”

Out of necessity during its on-prem years, Rubrik initially ran its own logging infrastructure. However, once the company’s infrastructure was moved to the cloud, it was more strategic for Rubrik to hand off that responsibility to specialists with a deeper investment in observability, according to Terei. While the organization has sufficient in-house technical expertise to run its own logging stack, it wasn’t a worthwhile endeavor moving forward given the time and effort involved, and its other engineering needs, he says.

“If we have any kind of downtime, and can’t trust our logs, any issues like that can be really detrimental to our business,” Terei says. “We don’t want to have to think too hard on our side about making sure our logs are powerful and reliable, and can handle whatever kinds of workloads we throw at them.”

According to Terei, Rubrik also weighed the continued cost of training and specializing engineers in related observability management tasks, and determined that moving to Logz.io was the best path forward.

“[Logz.io] removes this complex system from our plate–we’re no longer dedicating engineers to maintain or run this structure,” Terei says. “And we have more confidence in Logz.io’s ability to run this and ensure it’s readily available than when we were running it ourselves.”

Solutions & Benefits: Optimizing Data and Costs to Focus on What Matters

In extending Rubrik’s engineering capabilities through its SaaS observability platform, Logz.io enabled the company’s engineers to focus on the task of optimizing their applications and infrastructure instead of managing the logging and observability stack. Additionally, Terei notes that Rubrik remains impressed with the manner in which Logz.io works directly with its customers to optimize their data, eliminate noisy signals that complicate analysis, and thereby also help control overall observability costs.

“We had a lot of confidence that as we increased our data volumes Logz.io would be able to grow with us as well, and that they’d be there to support us and be very responsive in helping us focus on the data that really matters,” Terei says. “At the end of the day, you’re not just looking for someone to hand money over to and buy from – you’re looking for true partners. We’ve been really impressed with the way that Logz.io has worked with us to ensure we’re analyzing the most important data and making the most out of our investments.”

As Rubrik has grown its own product scope and customer base, the data emanating from its environment has also grown increasingly complex. With the introduction of more advanced products and even greater customer usage has come more demanding logging requirements, Terei says. As such, Rubrik needed more powerful filtering and search capabilities, along with the flexibility to build custom dashboards to better visualize those logs, analyze data in aggregate, and seek out critical patterns and behaviors across specific events. Logz.io makes the process easy and effective for Rubrik.

“Logz.io does very well at providing both those viewpoints – the stream of a single log, but also the aggregate over time,” Terei says. Logz.io has also been instrumental in helping Rubrik reduce the overall number of logs it produces by identifying what are the top log-producing entities and optimizing them for better efficiency.

From a product standpoint, Rubrik has appreciated numerous benefits from Logz.io’s core capabilities including filtering, data analysis, alerting, and a unified viewpoint with dashboards based on saved and reloaded filters. All of these key features allow the company to better understand its environment, and increase its focus on crucial areas for improvement and future investment.

Using Logz.io, Rubrik takes advantage of a modern, managed SaaS observability solution with predictive analysis that enables Terei and his team to reduce MTTR and proactively address issues before they reach production.

Rubrik also found it helpful to utilize a solution with deep support across integrations with the Microsoft Azure environment Marketplace, through which Logz.io is available via a unique native integration with Azure Marketplace.

Terei says Rubrik was also able to change the nature of their data handling and spending on observability through the Logz.io-Azure Marketplace integration, which offers pay-as-you-go pricing, while also lending additional flexibility around in-region log management.

“Keeping those logs inside of Azure helped us with both getting logs out of our system and into Logz.io quicker, and with related compliance requirements,” Terei says. “We wanted to keep certain logs in Europe in Azure to help with GDPR and other aspects of applicable compliance regulations.”

Moving forward the expert said that Rubrik plans to send even more data to the Logz.io platform via Azure Marketplace as the company continues to expand its business and observability use case. 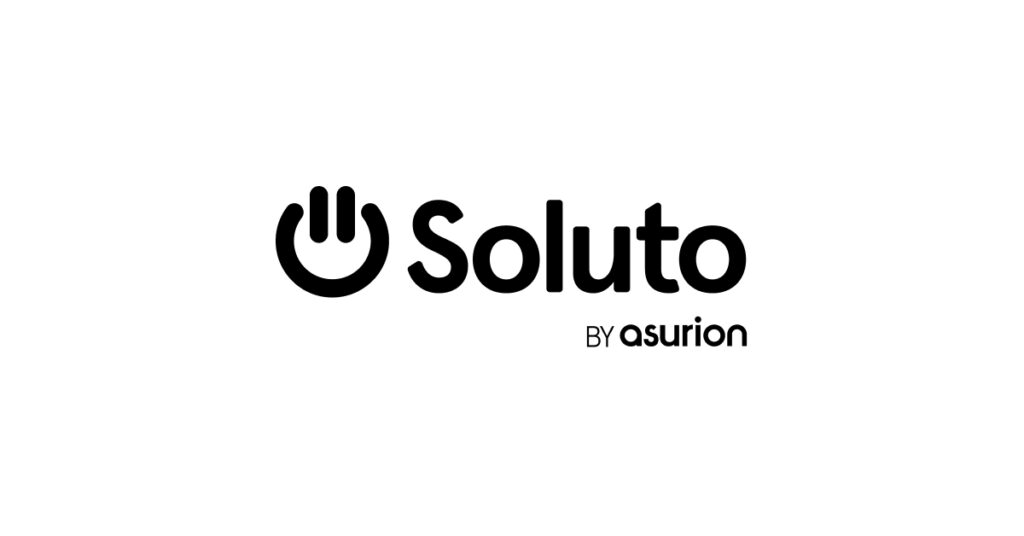 How Bleacher Report Monitors the Experience of Millions of Sports Fans Using Logz.io