Why is an arrangement of servers—which are constructed of hard metal, tend to run hot and weigh thousands of pounds—called a “cloud”? It only makes sense from the standpoint of an engineering diagram, in which data travels by an undefined pathway from origin to endpoint. In that respect, the cloud refers to the randomized packet transfer protocol that underlies modern computing.

Although no one can know with certainty where the term “the cloud” originated, it’s clear what it represents. “The cloud is a metaphor for the Internet,” Cloud Camp co-founder Reuven Cohen told the MIT Technology Review in 2011.”It’s a rebranding of the Internet.” But for those with a security-first mindset, that metaphor is a problem. The Internet is a dangerous place that is filled with malicious people who enjoy misappropriating or damaging data. Storing private company and customer data anywhere on the Internet is a potentially hazardous course of action without the proper security controls firmly in place.

Private clouds are exclusive to a single enterprise—such as an enterprise company’s internal storage system. They are usually easier to secure but not as flexible in terms of rapid scalability. Private clouds also tend to have higher capital and operational costs. Public clouds, on the other hand, are operated by third parties that usually offer the cloud as service. Some of the most recognizable names are Amazon Web Services, Microsoft Azure and Rackspace in addition to the Google Cloud Platform and IBM’s cloud service.

As Roger A. Grimes notes at InfoWorld, both private and public clouds come with risks. Private clouds may seem safer at first because they are under the enterprise’s tight control, but one of the biggest drawbacks is that many companies cannot afford the same level of security as Amazon or IBM. Even a company’s own employees are risk factors—they might do malicious acts or cause unintentional accidents. Private cloud networks rarely have geographic failover options, so all of its valuable data is more at risk. Public clouds, on the other hand, are supported by data centers all around the world—often making them more secure and efficient.

Still, businesses typically consider these three specific security concerns when deciding whether to use public clouds:

There are many ways to approach these challenges. The U.S. National Highway Traffic Safety Administration, for example, found a way to make the public cloud safe and accessible in less than one month by using some of the latest cloud security tools. The rapidly growing industry of cloud security firms and related software—such as those listed below—is evidence of the fact that cloud security is entering a new era. Businesses looking into public cloud solutions may want to explore these options as additional ways to protect their data.

Public cloud security is only going to become more important with each passing year. Just look at these data points from Forbes reporter Louis Columbus:

So, with these trends in mind, how do you plan to secure your public cloud? I invite your thoughts in the comments below. 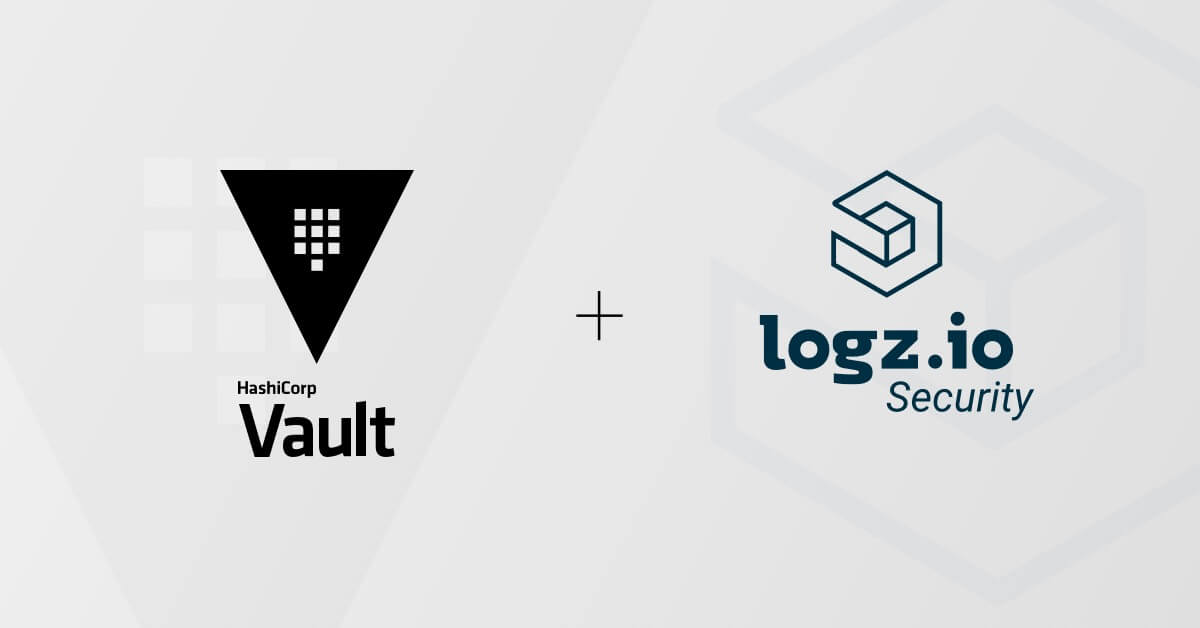 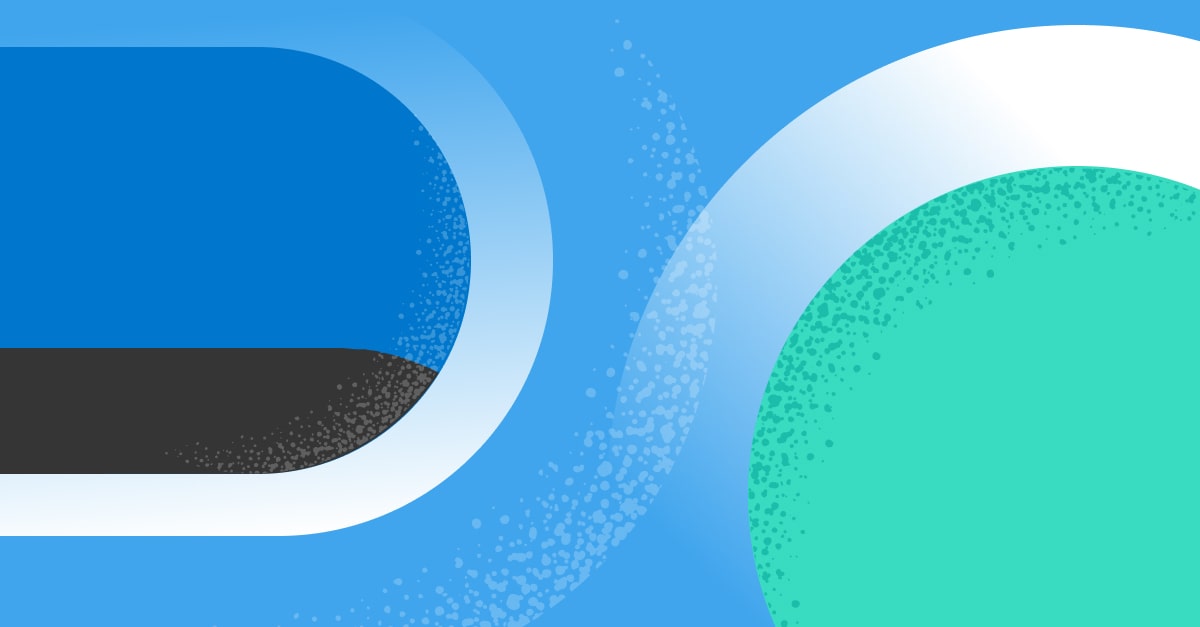 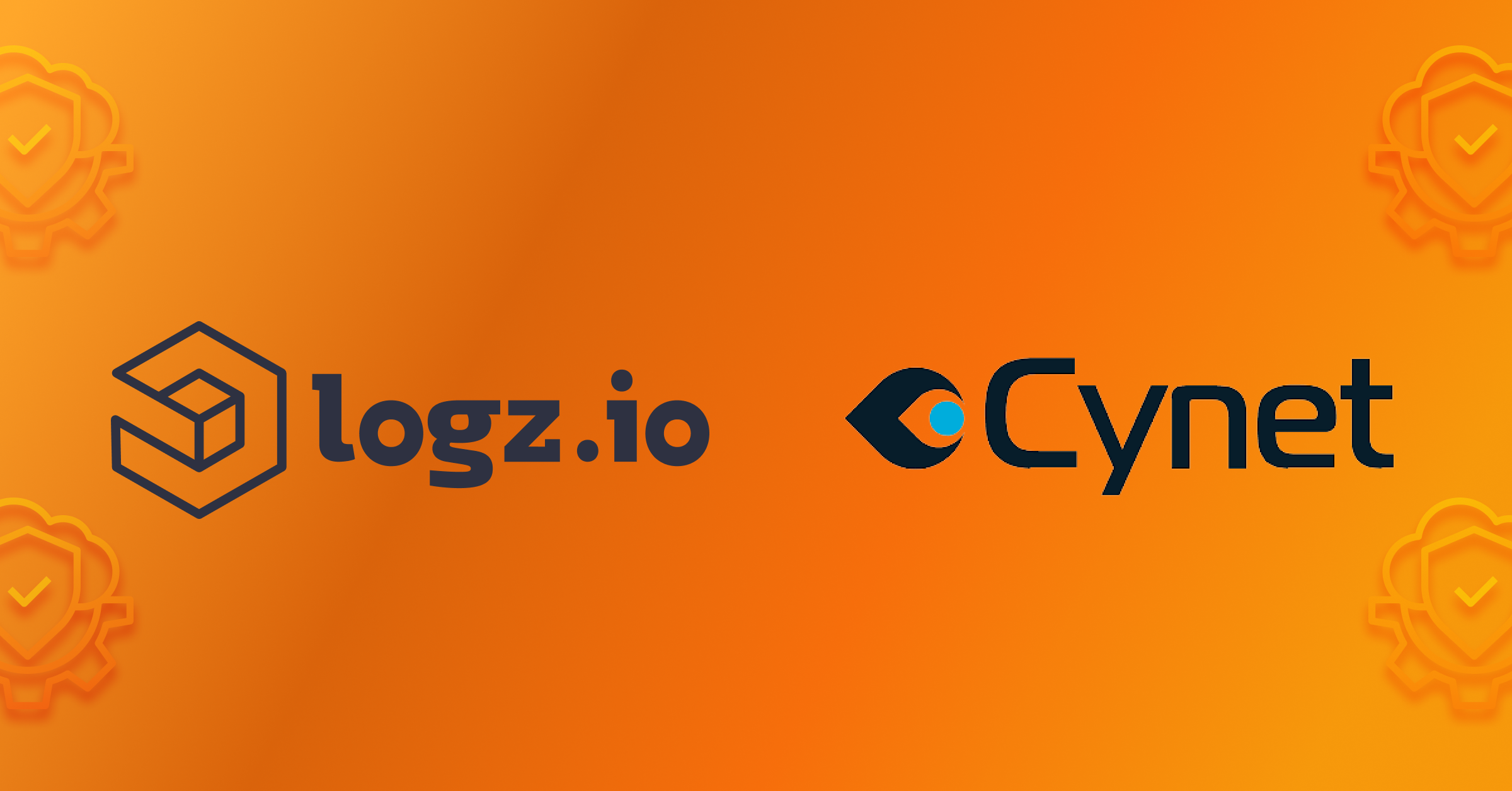 One response to “A Guide to Public Cloud Security Tools”