This is no secret, and last week’s re:Invent reaffirmed this. It’s much more than a feeling or impression though — it’s backed in numbers and data. Any research on the topic such our DevOps Pulse 2016 survey points to the same fact — Amazon Web Services dominates the space, with Azure and Google Cloud Platform trailing far behind.

At AWS re:Invent 2016, one only had to stroll through the expo hall — not a small feat, let me tell you — to witness the size of the ecosystem that has developed around Amazon Web Services. AWS owes a lot of its growth and dominance to this ecosystem.

This post takes a look at some of the startups just starting out in this ecosystem. This year, it was impossible to visit every single company, but below is a brief on some of the technologies that caught my eye.

The orchestration is one of the new spaces developing around AWS, and there were a number of technologies on show at AWS re:Invent that were attempting to abstract the layer of complexity involved in running AWS deployments.

Fugue is one of these attempts, and it’s an extremely interesting one in that. Fugue offers a “Conductor” for automating AWS operations that run on an instance inside your AWS account, a CLI to start and manage the various AWS processes, and a unique programming language for infrastructure called Ludwig.

In a typical workflow, you would use Ludwig to declare your AWS infrastructure in a configuration file, from which a process is created and passed to the Fugue Conductor using the CLI. The Conductor builds out your declared infrastructure working directly with AWS APIs and enforces those declarations; that is, drift and mistakes are kicked back to what’s declared in a Ludwig file. So, in essence, Fugue is all about abstracting cloud operations into code. A very interesting approach.

As our DevOps survey showed, the move to the cloud is not as widespread as believed. Despite the pay-as-you-go pricing model, the overall cost of big deployments on AWS can be steep. This is certainly one of the considerations for companies thinking about moving to the cloud.

Also, companies already deployed on the cloud are constantly seeking better options — but the problem is that putting a pricing tag on cloud infrastructure is not easy when comparing different cloud providers.

CloudScreener offers an easy way to explore pricing for infrastructure. Just as if you’re buying a vacation online, you can provide your hardware and budget requirements to CloudScreener’s recommendation engine and see all the different options listed. CloudScreener also allows you to add any special deals you may have with the cloud vendor so the discounts are factored into the pricing. 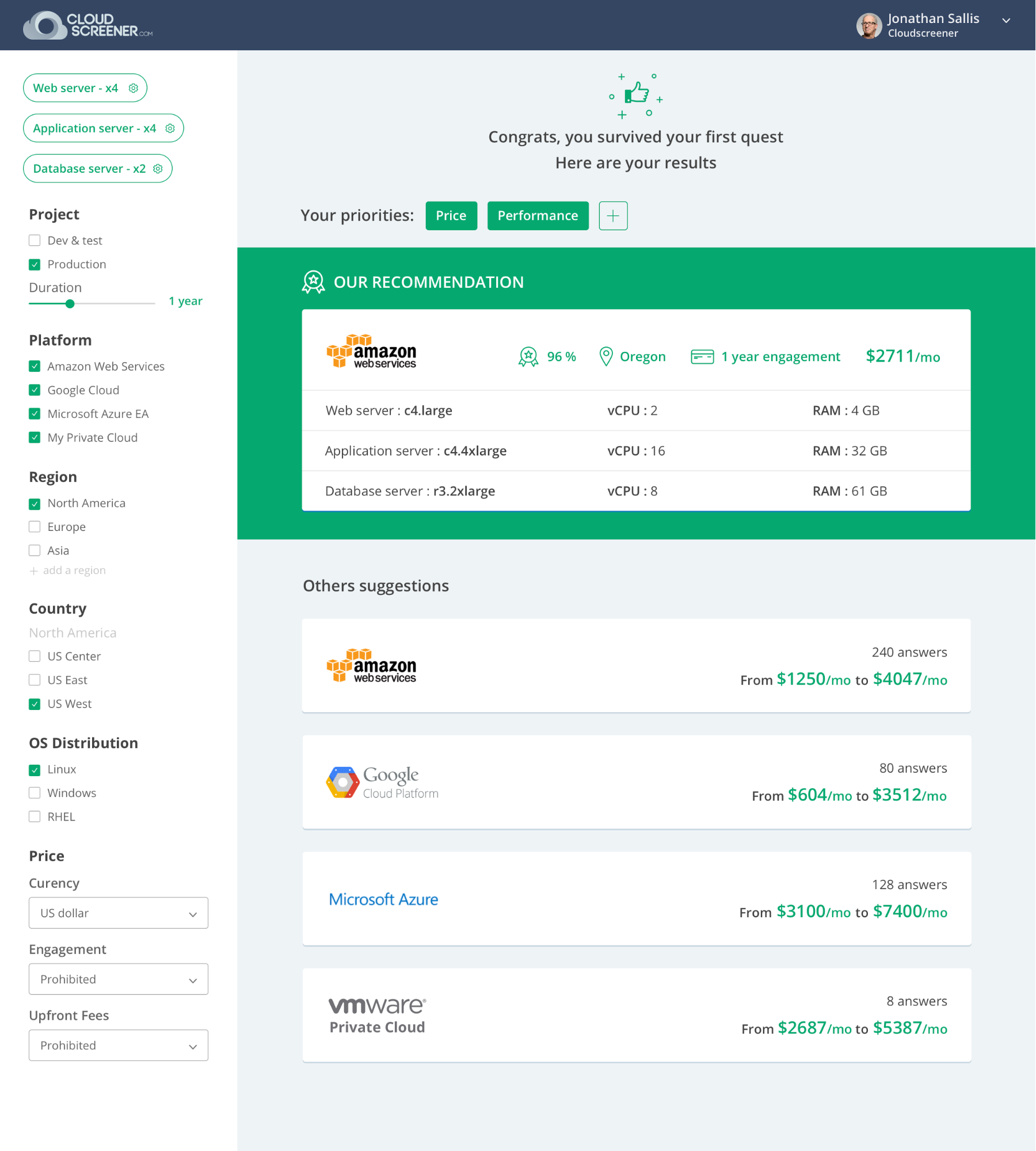 Codefresh is an extremely interesting DevOps tool developed specifically for Docker users that allows for the seamless building, testing, and deployment of Docker images. It’s uniqueness and added value compared to other services in the continuous integration and continuous deployment sphere is the Docker-specific support.

With Codefresh, you can build a new Docker image using either an existing Dockerfile or by creating a new one. You can use templates for popular frameworks such as Java, node.js, and Rails to help ease the process of writing the new Dockerfile. 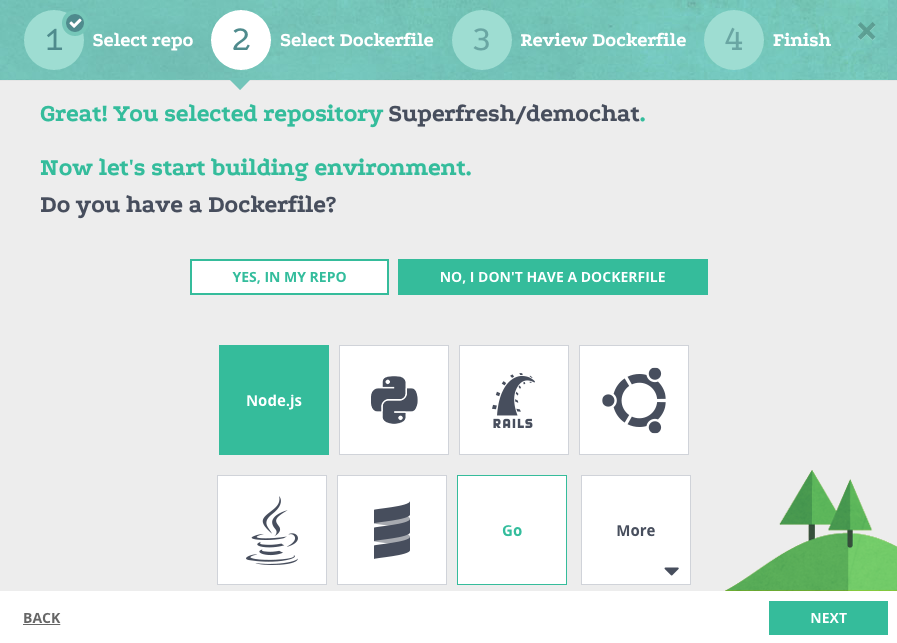 From this point, any commit to the repository will automatically create a new Docker image. Codefresh will monitor GitHub or the other CI services with which it integrates and then triggers an alert when a change is identified. If you like, you can also push the build images to a Docker registry or run unit tests on builds. You can do all this from within a neat and intuitive UI.

So, in essence, Codefresh can be used to set up development and testing environments easily. It’s very useful if you’re looking to get an early feature preview, for example.

Migrating servers and applications to and between clouds is a complex and painful task that is usually extremely time-consuming, costly, and often involves a serious amount of downtime. It’s not surprising that a number of technologies on show at AWS re:Invent claimed that they can help to alleviate these challenges.

One of these companies was RiverMeadow Software. RiverMeadow is a SaaS platform that enables users to automate and manage the migration process within an easy-to-use UI. The platform can migrate x86-based physical servers, virtual servers, and cloud servers. 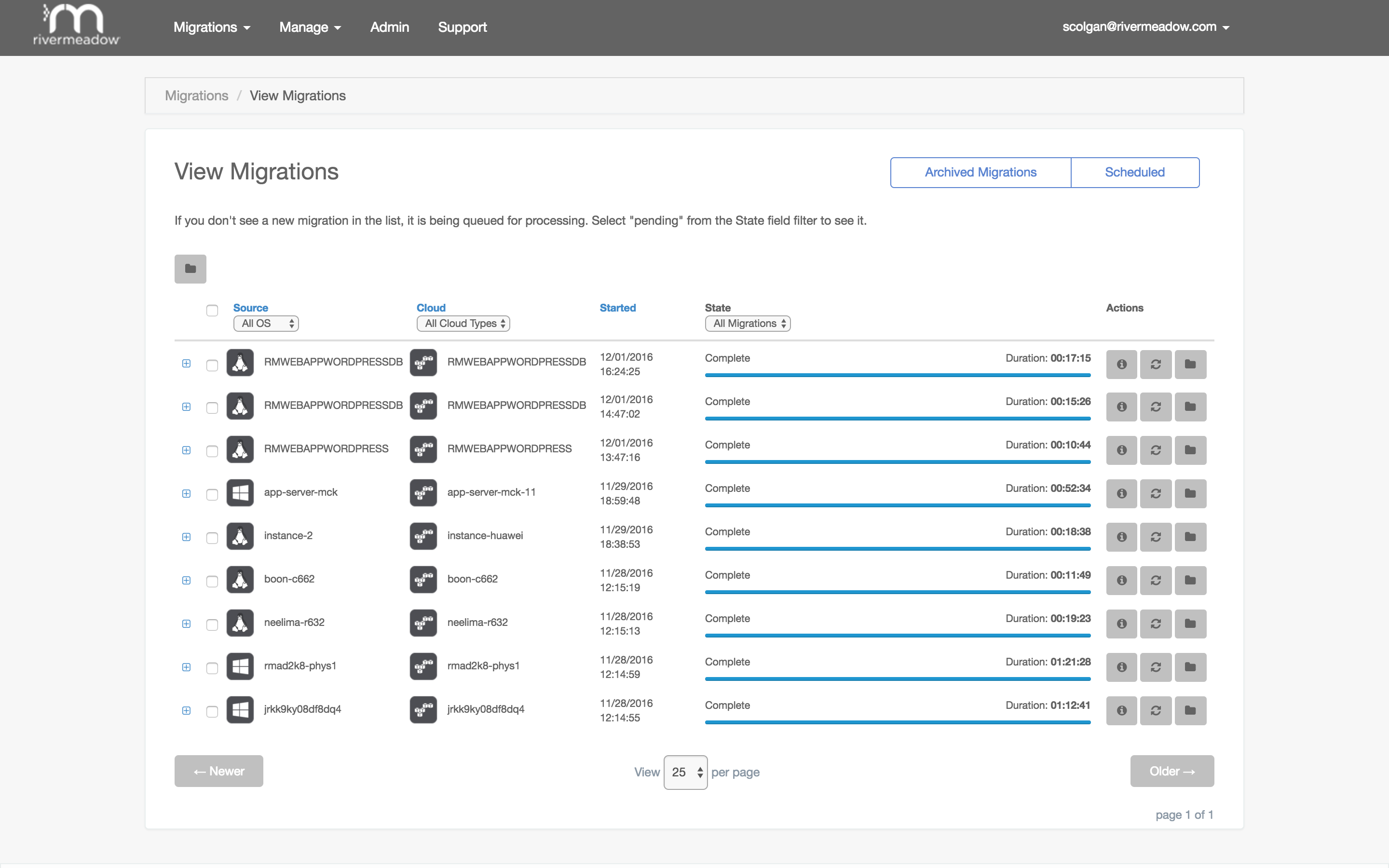 You define the target environment and the source, and RiverMeadow will take care of the entire process. It will validate the destination and make sure that it complies with the source definitions. It does this without interfering with the source server during the migration — this is a huge benefit and differentiator compared to other similar services. RiverMeadow doesn’t require hypervisor access, it can migrate N servers concurrently, and there’s no need to install agents because RiverMeadow integrates with the cloud API.

It’s definitely worth exploring if migration is part of your Q1 planning.

Another company offering cost optimization services is FittedCloud. This company promises to make sure that you’re only paying for the AWS services that you are actually using. It does this by monitoring the resource utilization and automatically adjusting the provisioning to match the needs of your applications. 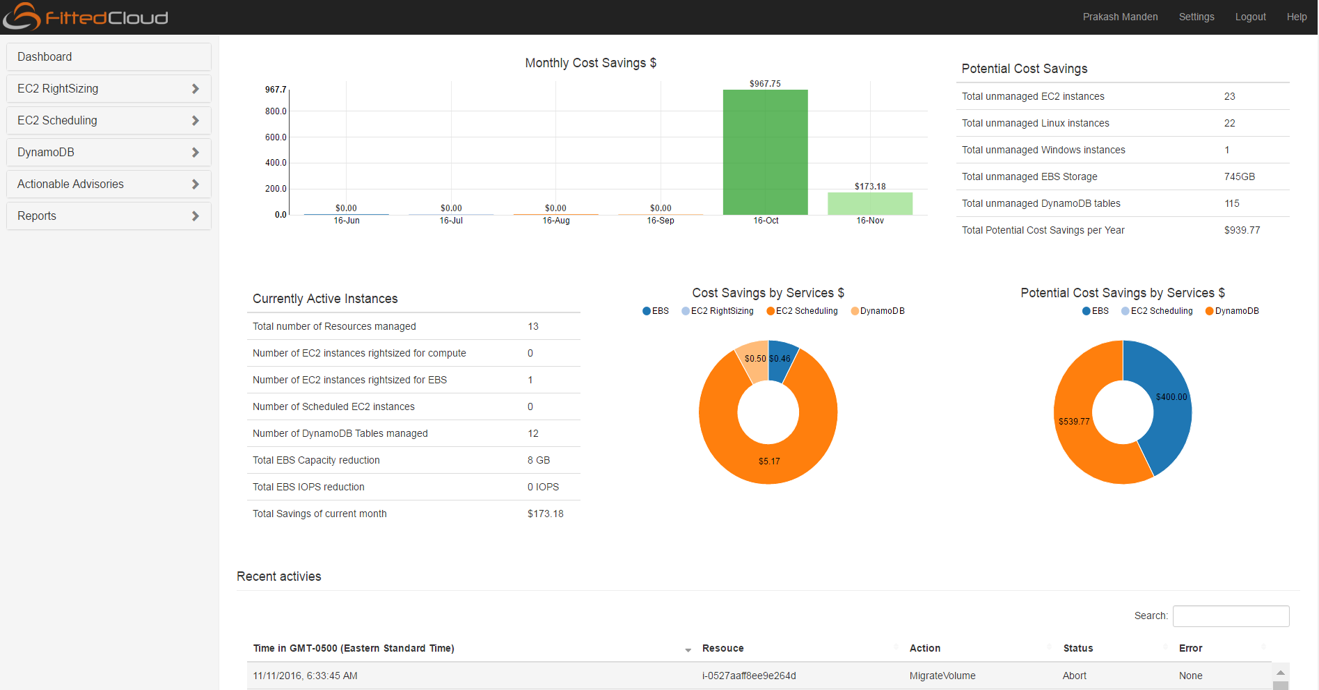 There are plenty of other services that offer similar services, but FittedCloud is somewhat different because the company actually dynamically optimizes resources and uses machine learning to figure out what and how to optimize.

Currently, FittedCloud has support optimization services for EC2, EBS, and DynamoDB, with support for additional services on the roadmap.

I’m looking forward to AWS re:Invent 2017! It’ll be interesting to see where these technologies go next year. 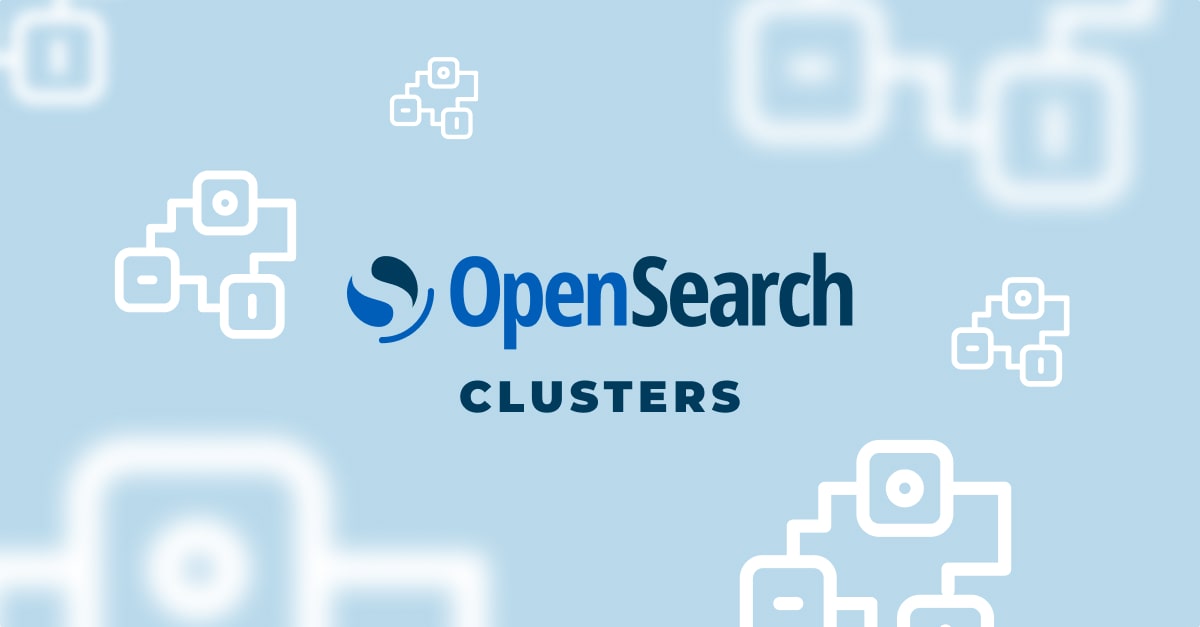 OpenSearch Clusters: Get Started with Install and Configuration 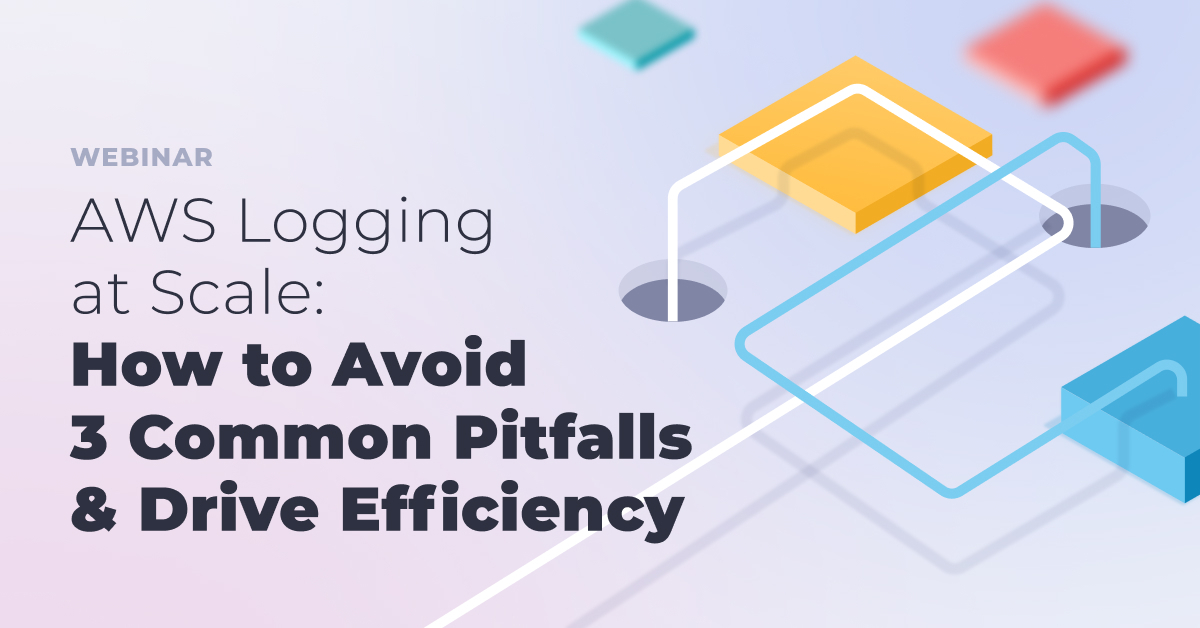 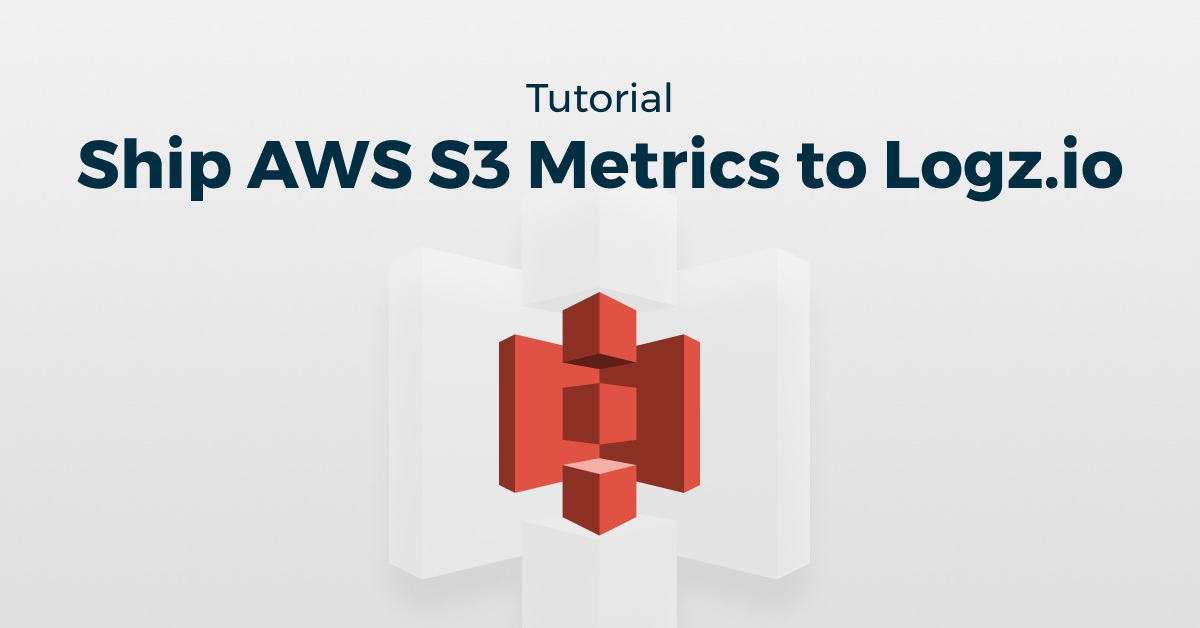