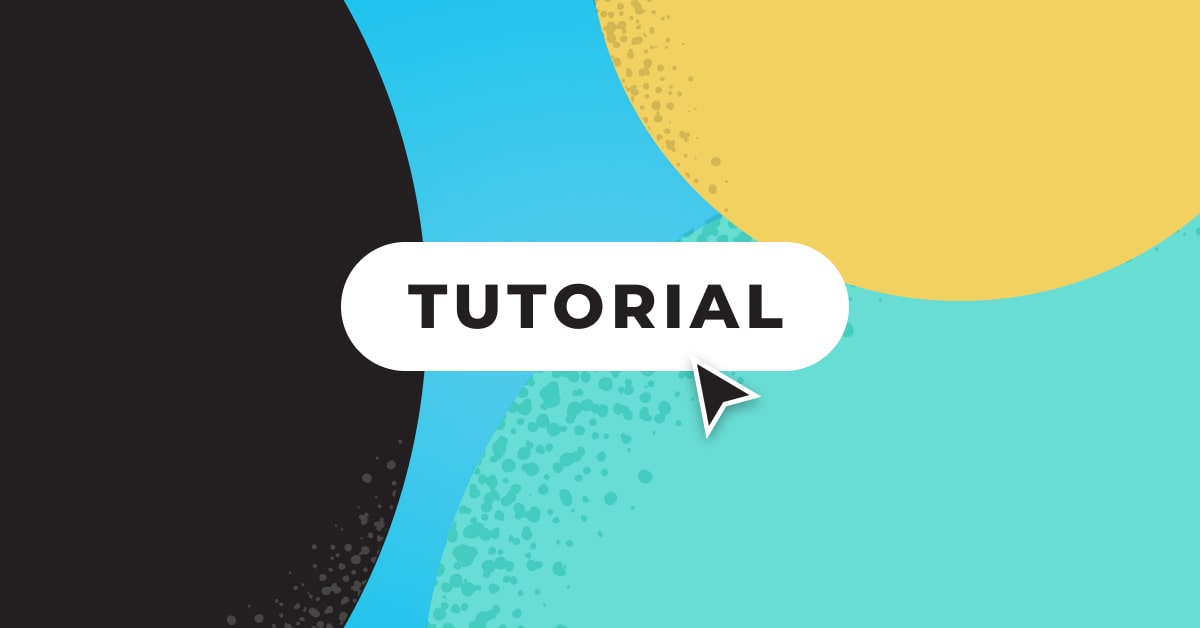 #Note: Elastic recently announced it would implement closed-source licensing for new versions of Elasticsearch and Kibana beyond Version 7.9. For more details, read our CEO Tomer Levy’s comments on Truly Doubling Down on Open Source.

Initially released in 2010, Elasticsearch (sometimes dubbed ES) is a modern search and analytics engine which is based on Apache Lucene. Completely open source and built with Java, Elasticsearch is a NoSQL database. That means it stores data in an unstructured way and that you cannot use SQL to query it.

This Elasticsearch tutorial could also be considered a NoSQL tutorial. However, unlike most NoSQL databases, Elasticsearch has a strong focus on search capabilities and features — so much so, in fact, that the easiest way to get data from ES is to search for it using the extensive Elasticsearch API.

In the context of data analysis, Elasticsearch is used together with the other components in the ELK Stack, Logstash and Kibana, and plays the role of data indexing and storage.

The requirements for Elasticsearch are simple: Java 8 (specific version recommended: Oracle JDK version 1.8.0_131). Take a look at this Logstash tutorial to ensure that you are set. Also, you will want to make sure your operating system is on the Elastic support matrix, otherwise you might run up against strange and unpredictable issues. Once that is done, you can start by installing Elasticsearch.

You can download Elasticsearch as a standalone distribution or install it using the apt and yum repositories. We will install Elasticsearch on an Ubuntu 16.04 machine running on AWS EC2 using apt.

First, you need to add Elastic’s signing key so you can verify the downloaded package (skip this step if you’ve already installed packages from Elastic):

For Debian, we need to then install the apt-transport-https package:

The next step is to add the repository definition to your system:

All that’s left to do is to update your repositories and install Elasticsearch:

Elasticsearch configurations are done using a configuration file whose location depends on your operating system. In this file, you can configure general settings (e.g. node name), as well as network settings (e.g. host and port), where data is stored, memory, log files, and more.

For development and testing purposes, the default settings will suffice yet it is recommended you do some research into what settings you should manually define before going into production.

For example, and especially if installing Elasticsearch on the cloud, it is a good best practice to bind Elasticsearch to either a private IP or localhost:

Elasticsearch will not run automatically after installation and you will need to manually start it. How you run Elasticsearch will depend on your specific system. On most Linux and Unix-based systems you can use this command:

And that’s it! To confirm that everything is working fine, simply point curl or your browser to http://localhost:9200, and you should see something like the following output:

The data for the document is sent as a JSON object. You might be wondering how we can index data without defining the structure of the data. Well, with Elasticsearch, like with any other NoSQL database, there is no need to define the structure of the data beforehand. To ensure optimal performance, though, you can define Elasticsearch mappings according to data types. More on this later.

If you are using any of the Beats shippers (e.g. Filebeat or Metricbeat), or Logstash, those parts of the ELK Stack will automatically create the indices.

To see a list of your Elasticsearch indices, use:

The list in this case includes the indices we created above, a Kibana index and an index created by a Logstash pipeline.

Once you index your data into Elasticsearch, you can start searching and analyzing it. The simplest query you can do is to fetch a single item. Read our article focused exclusively on Elasticsearch queries.

Once again, via the Elasticsearch REST API, we use GET:

The fields starting with an underscore are all meta fields of the result. The _source object is the original document that was indexed.
We also use GET to do searches by calling the _search endpoint:

The result contains a number of extra fields that describe both the search and the result. Here’s a quick rundown:

The search we did above is known as a URI Search, and is the simplest way to query Elasticsearch. By providing only a word, ES will search all of the fields of all the documents for that word. You can build more specific searches by using Lucene queries:

There are many other ways to search including the use of boolean logic, the boosting of terms, the use of fuzzy and proximity searches, and the use of regular expressions.

URI searches are just the beginning. Elasticsearch also provides a request body search with a Query DSL for more advanced searches. There is a wide array of options available in these kinds of searches, and you can mix and match different options to get the results that you require.

There is a wide array of options available in these kinds of searches, and you can mix and match different options to get the results that you require. Query types include:

As of Elasticsearch 6.8, the ELK Stack has merged Elasticsearch queries and Elasticsearch filters, but ES still differentiates them by context. The DSL distinguishes between a filter context and a query context for query clauses. Clauses in a filter context test documents in a boolean fashion: Does the document match the filter, “yes” or “no?” Filters are also generally faster than queries, but queries can also calculate a relevance score according to how closely a document matches the query. Filters do not use a relevance score. This determines the ordering and inclusion of documents:

What is an Elasticsearch cluster, precisely? Elasticsearch clusters group multiple Elasticsearch nodes and/or instances together. Of course, you can always choose to maintain a single Elasticsearch instance or node inside a given cluster. The main point of such a grouping lies in the cluster’s distribution of tasks, searching, and indexing across its nodes. Node options include data nodes, master nodes, client nodes, and ingest nodes.

Installing nodes can involve a lot of configurations, which our aforementioned tutorial covers. But here’s the basic Elasticsearch cluster node installation:

Next, install the new iteration of Elasticsearch:

Elasticsearch cluster health will be next on your list. Periodically check your cluster’s health with the following API call:

This example shows the parameter local as false, (which is actually by default). This will show you the status of the master node. To check the local node, change to true.

The level parameter will, by default, show you cluster health, but ranks beyond that include indices and shards (as in the above example).

There are additional optional parameters for timeouts…

…or, to wait for certain events to occur:

Deleting items from Elasticsearch is just as easy as entering data into Elasticsearch. The HTTP method to use this time is—surprise, surprise—DELETE:

To delete an index, use:

To delete all indices (use with extreme caution) use:

The response in both cases should be:

To delete a single document:

It’s always a good idea to explore the official Elasticsearch documentation as well as our Logstash tutorial and Kibana tutorial. 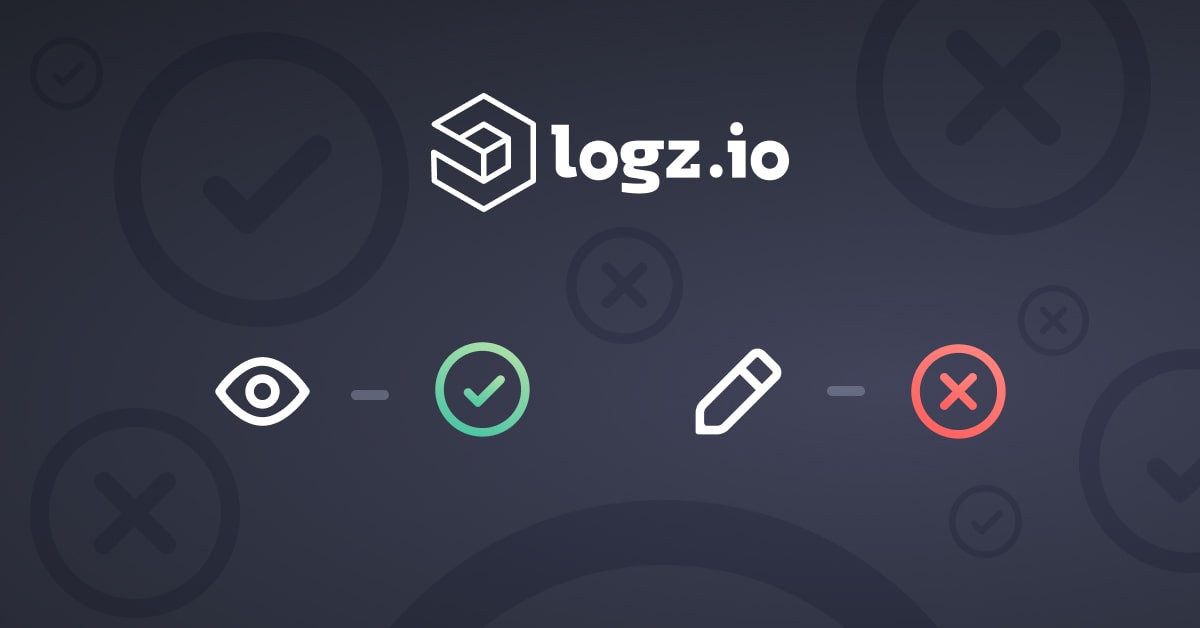 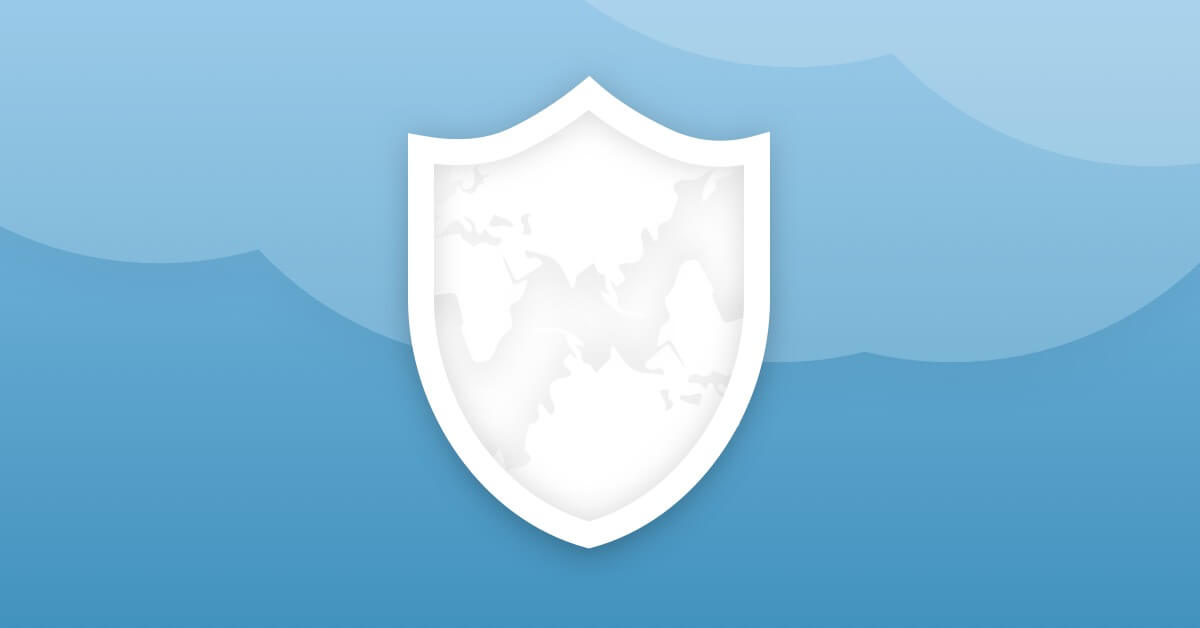 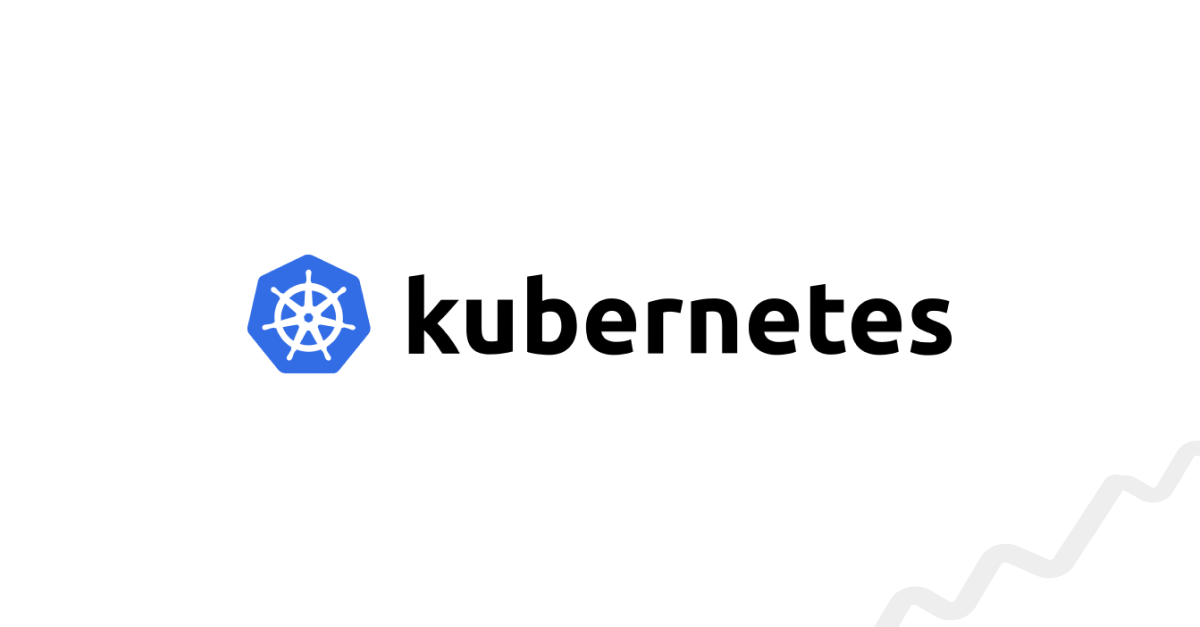