DevOpsDays and Logz.io – A Match Made in DevOps

A major part of participating in communities is being part of the events that the DevOps community puts on. At Logz.io, we understand the importance of going beyond simple support and into the realm of face-to-face participation. Taking things to a personal level means stepping out, chatting with folks, and being a part of something bigger.

Recently, I spoke at DevOpsDays Rockies (put together Jason Hand and the awesome folks of Denver), and I was reminded of why our company believes in the DevOpsDays community and the events that they hold.

DevOpsDays is a conference movement that was created to fill the niche of having smaller, regional events revolving around the world of system administration, backend engineering, infrastructure, and all things DevOps. Prior to the creation of DevOpsDays, the only events were either small meetups or large-scale national or international conferences. It wasn’t feasible for everyone to have the opportunity to be at the premiere events while the meetups were unlikely to bring in the industry speakers with high-level expertise.

Luckily, in 2009, Patrick Debois in Ghent, Belgium, decided to take matters into his own hands. Since then, DevOpsDays has learned how to package and promote the events as conferences that anyone with a bit of desire and time could hold in their own cities. Today, the core team of Bridget Kromhout, Kris Buytaert, Jennifer Davis, Bernd Erk, Matthew Jones, Dan Maher, Mike Rosado, Matt Stratton, and John Willis has been ensuring that these events continue to happen.

Throughout 2017, a total thirty-two DevOpsDays have been and will be happening all over the world, from Portland to Paris and Hartford to Cape Town. This kind of growth shows that community is the key to success. 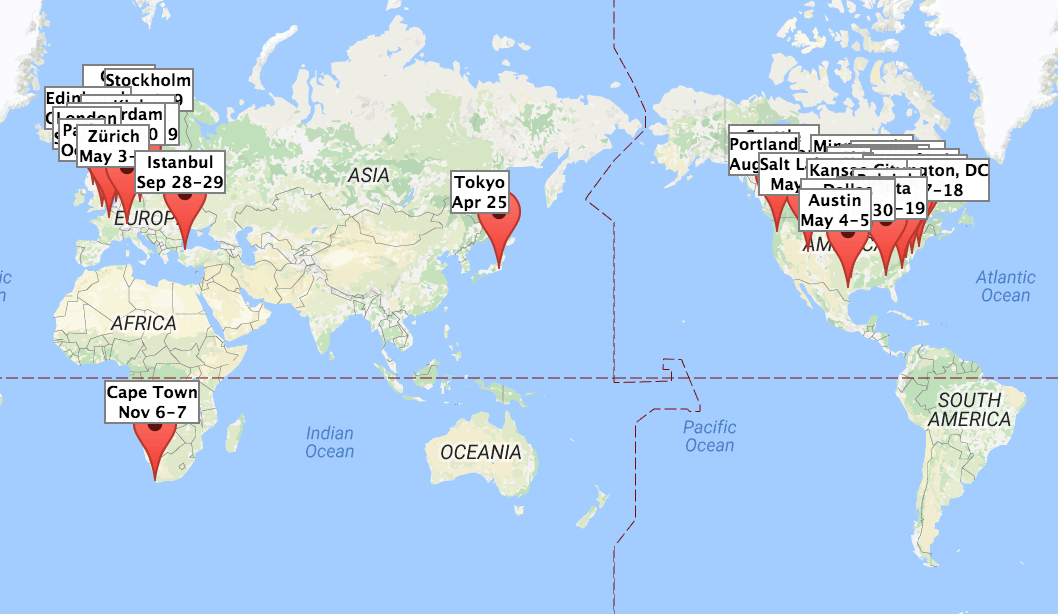 One of the integral parts of any great community is feedback. With DevOpsDays, everyone gets a chance to have his or her voice heard, whether during full talks, the ignite sessions, or the open sessions that can encompass everything from proper hardware and distributed systems to how to handle burnout and other mental health issues. This is an amazing way for attendees to participate and feel that they are making things happen to make their work lives better and, as a result, improve the entire community.

When our co-founder and VP Product, Asaf Yigal, spoke at DevOpsDays Boston, he realized this was a community in which we needed to be involved. Logs and analytics are keys to successful DevOps structures and since that is our expertise at Logz.io, we want to contribute those keys to make the DevOpsDays community even more successful.

We at Logz.io have always wanted to “pay it forward” and give back by helping with events in our hometown of Tel Aviv, Israel. The first DevOpsDays Tel Aviv event was in 2013, and we co-sponsored the event last year. Now, we are looking forward to 2017!

Beyond Tel Aviv, we have participated this year so far at DevOpsDays Charlotte and Denver as sponsors and speakers. We will also be at DevOpsDays Seattle, Austin, and Salt Lake City, and I myself will be speaking at the event in Stockholm. We plan to be at as many DevOpsDays events as possible in 2017 because we see the value of a community that discusses the technologies on which we focus but also brings people together to share breakthroughs as well as their issues and needs.

If you are not participating in the community, you are not truly a part of the things you are trying to build. We are very lucky that our audience is DevOps folks and that events like DevOpsDays exist. We want to be the person in the crowd, discussing the issues, and listening to the answers the community has to offer.

See you at DevOpsDays! 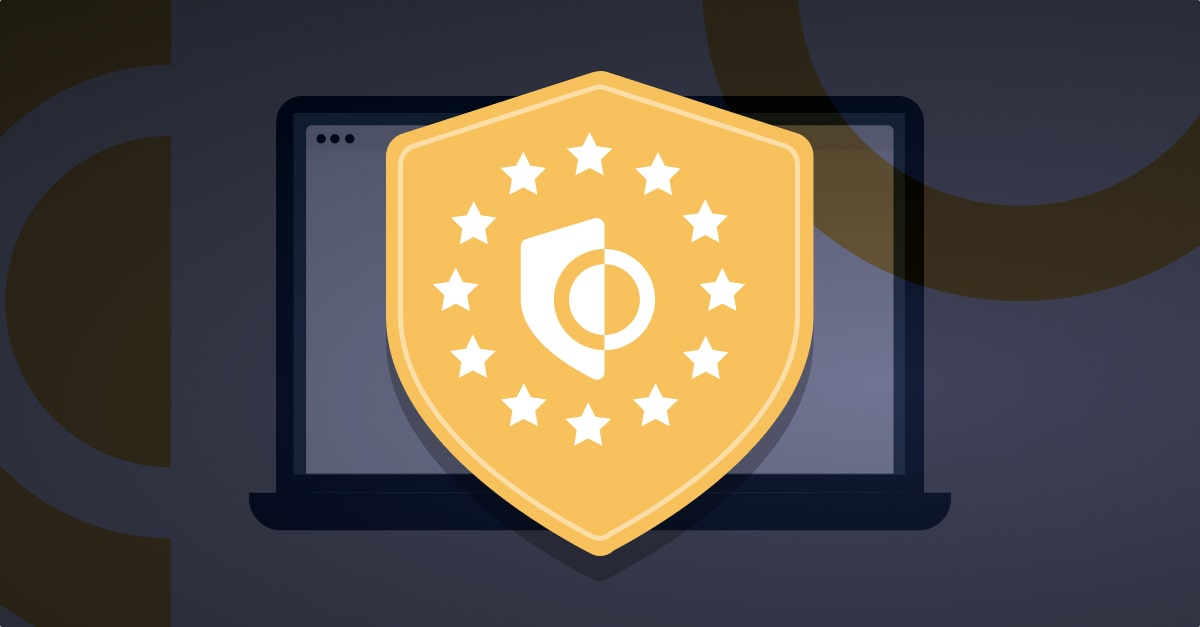 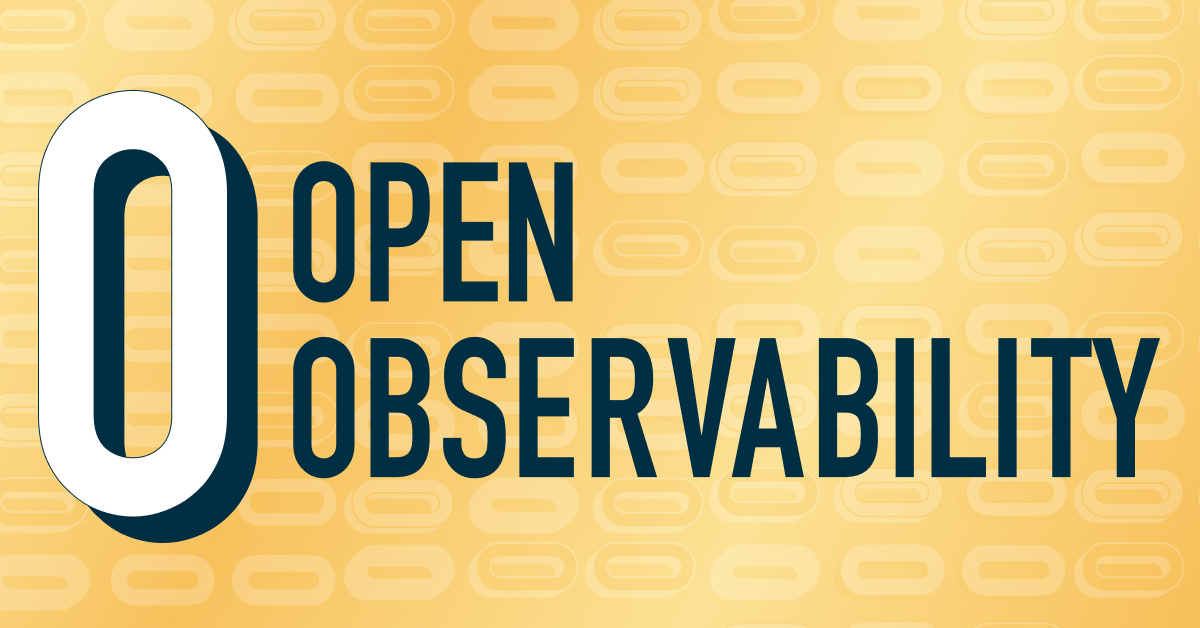 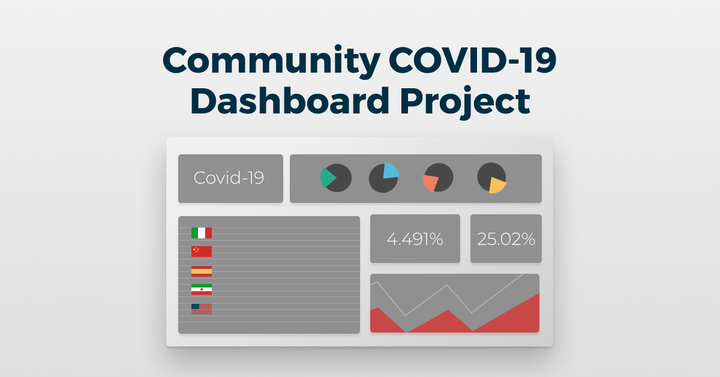