Consider for a moment which fundamental pieces of technology enable the modern web. Odds are, you’re thinking about things like Javascript and HTTP—and yes, they are fundamental parts of the modern web. But, the often-overlooked component of this ecosystem that has truly enabled the web to scale to billions of users and transactions is load balancers. This article will explain how this core piece of web infrastructure works, highlight some of the best open source load balancers, and offer some load balancing best practices that you can implement right now.

What Is Load Balancing and How Does It Work?

Load balancing is the distribution of requests over a network to a pool of shared computing resources. The underlying concept is simple but powerful. Imagine you’re working with a website that needs to serve thousands or even millions of users. Currently, the domain points to the IP address of a single web server. Responding to each request consumes some fraction of the server’s resources. When the server is using all of its resources, it will either take longer to respond to requests or the requests will fail entirely and the user experience will suffer. You can add more RAM, more storage capacity, and, in some cases, additional CPUs, but you can’t scale forever. Enter load balancers.

Load balancer types vary according to the OSI model layer at which the load balancer “operates.”

Classic load balancers, also known as “plain old load balancers” (POLB) operate at layer 4 of the OSI. They take client requests, which are composed of TCP or UDP packets, and make decisions that route the requests based on some common algorithms covered later in this article.

Network load balancers also operate at layer 4, but they can scale to handle large amounts of requests and can route traffic using hashing algorithms based on information like port and IP address.

Application load balancers operate at layer 7 of the OSI, making routing decisions based on the actual content of the application traffic, like HTTP headers, queries, and URLs. Choosing what type of load balancer to implement depends heavily on your use case.

Now that you have a basic understanding of load balancing, we’ll evaluate some of the more popular load balancing options as well as some best practices that apply to any load balancer solution.

In this section, we’ll look at some of the most popular open-source load balancers. Github stars may be an oversimplified measure of popularity; however, since they are widely-known, they’ve been included below.

Nginx is a name that should be instantly recognizable to anyone involved in web application engineering. This tool offers load balancing capabilities via its ngx_http_upstream_module. A well-established, widely supported option, Nginx offers highly scalable performance out of the box and can be extended with additional modules like Lua.

Seesaw is another open-source load balancer written in Golang. It was originally created by Google SREs to provide a robust solution for load balancing internal Google infrastructure traffic. When choosing Seesaw, you’re getting the collective engineering acumen of Google’s powerful SRE cohort in an open-source ecosystem.

HAProxy is another common name in the web ecosystem. HAProxy offers reverse proxying and load balancing of TCP and HTTP traffic. When you choose HAProxy, you’re choosing a high-performance, well-established solution.

A relatively lesser-known offering, Neutrino is a Scala-based software load balancer originally developed by eBay. Neutrino’s strength lies in the broad compatibility of its runtime environment, the JVM.

Choosing a load balancer solution depends heavily upon your use case.

Need to route millions of requests to your back-end servers in a performant manner? A network load balancer is the way to go.

And, if you’re a small, nimble development team that just needs to get your application to as many users as possible with as little configuration as possible, a cloud provider like AWS provides you with tight integration and a batteries-included solution, the Elastic Load Balancer.

Choosing the right scheduling algorithm depends on a pragmatic evaluation of the kind of traffic you expect for your application:

IF client requests are small and result in short-lived sessions, THEN a round robin algorithm is probably fine.

IF Longer-lived, more stateful sessions need to be more carefully managed with regards to back end resources, THEN least connections would be the most appropriate choice for this kind of case.

Storing and Analyzing Your Logs

If you want to have a complete and granular look at what’s going on in your load balancer infrastructure, you need to be storing and analyzing the logs that it generates. Making informed decisions about your application performance depends on this data. The load balancers mentioned in this article all offer different mechanisms for logging and metrics, as do the various cloud-provided solutions. It’s up to you to ingest, store, and analyze them. The ELK stack provides a powerful mechanism for evaluating the performance and security of your load balancing.

Load balancers are a powerful piece of any infrastructure. They have enabled the modern web to scale to incredible sizes. Their ability to intelligently route requests to a pool of computing resources has significant implications for the performance of your web application. Making the right load balancing decisions now will pay off with significant dividends in the future. 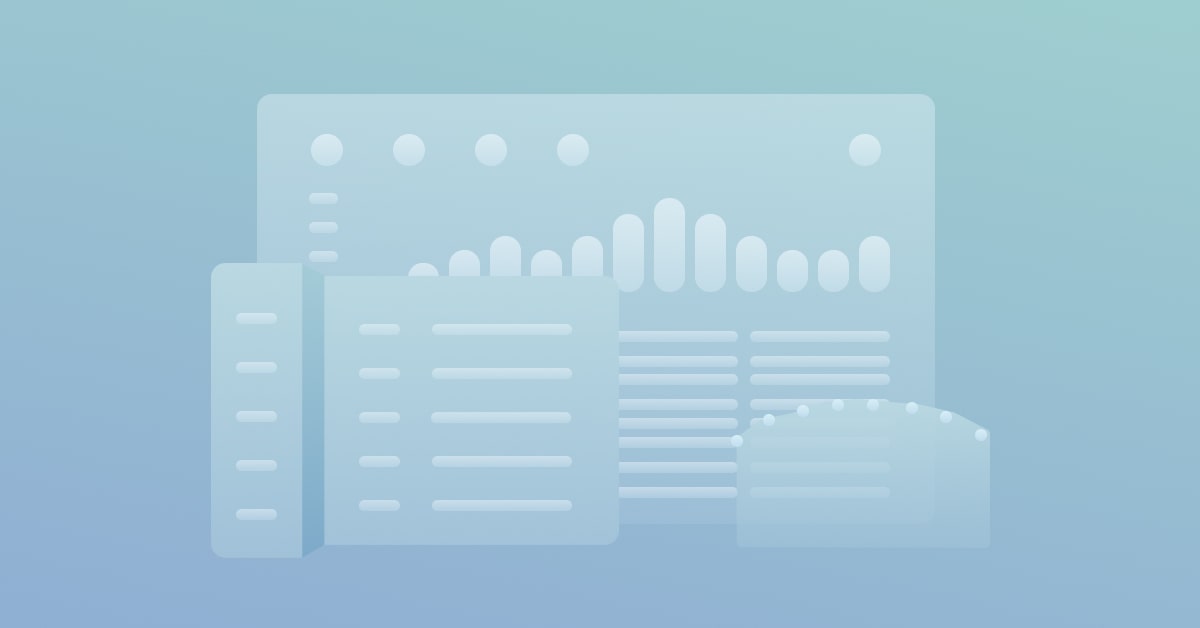 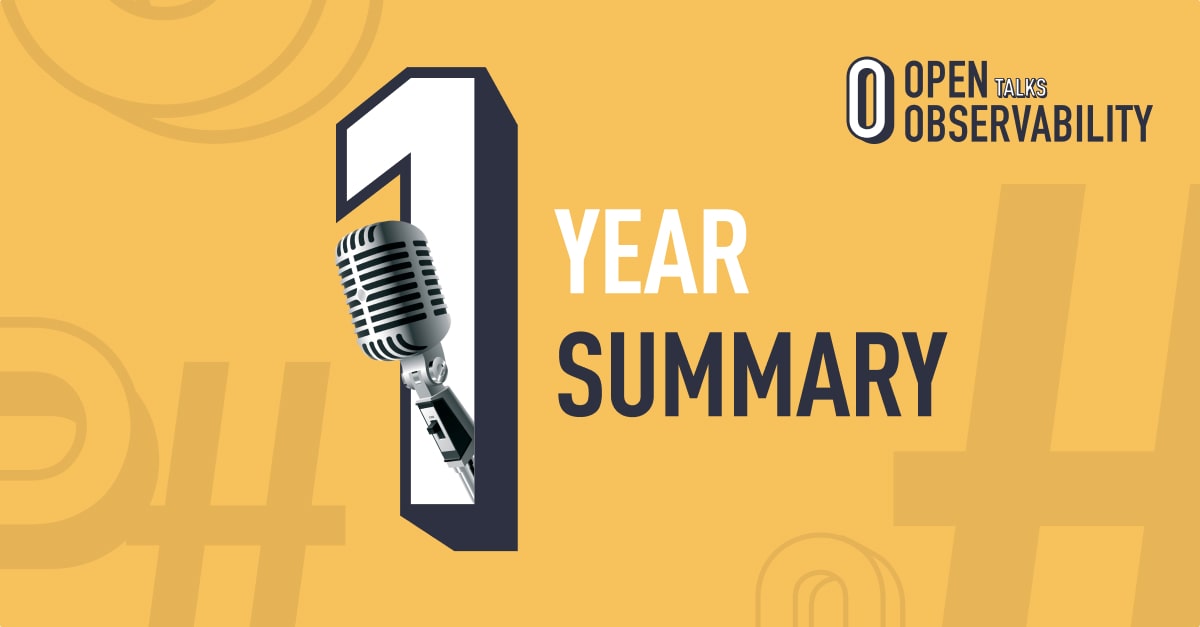 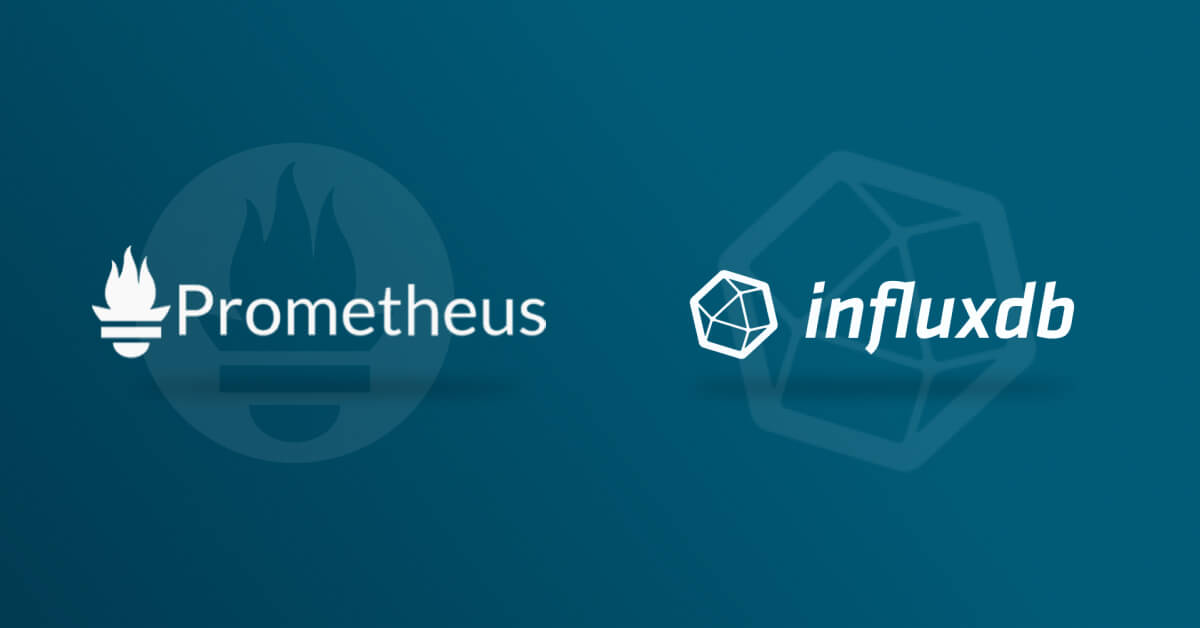