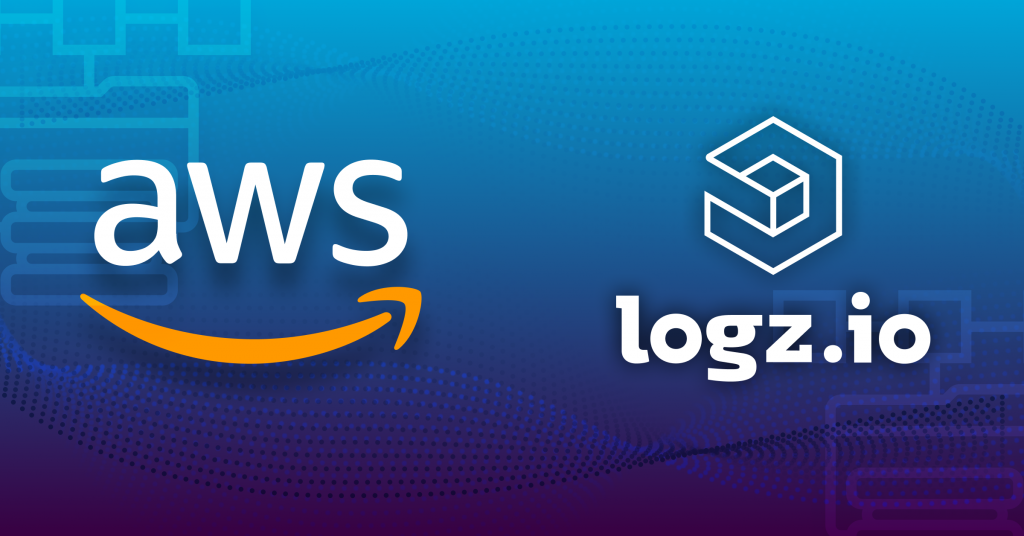 Logz.io now natively supports AWS App Runner. AWS has launched an innovative service called App Runner. This service builds upon Fargate, the AWS service that runs containers on Kubernetes without manual maintenance, patching, and upkeep of the containers or Kubernetes itself. App Runner takes this to the next level. It creates additional automation of and capabilities to deploy, run, and scale containerized workloads in concert with continuous deployment.

One of the first steps for using App Runner is integrating with GitHub for code and builds. This meets engineers wherever they want to work, directly in the code itself. App Runner handles getting these artifacts, building the containers, and then moving to operational states.

Logz.io shares the same philosophy. We look to give engineers the flexibility to use the right tools in the ways they want and need to use them.

It has thrilled Logz.io to see AWS services evolve to meet these complex needs with tools that streamline production. This is a powerful message – and the right product – for the market today.

The build configuration is quite flexible and allows for both config-as-code and a GUI:

With these built-in capabilities and innate automation, App Runner facilitates teams’ building and management of their applications.

Understanding what happens when things do not work is a challenge. As such, collecting these applications’ data will be critical, along with observing how the applications are used and perform. App Runner allows for integrations that automatically collect logs and metrics to send to Logz.io.

Configure App Runner to automatically send logs to Amazon CloudWatch, where you can find them under the apprunner log groups:

Once users send logs and metrics from App Runner to CloudWatch, they then can use a Lambda function to send that data to Logz.io.

Making metrics usable for more sophisticated analysis and dashboarding in Logz.io is done via OpenTelemetry and a Docker container. It’s easy to deploy the configuration, allowing for data from App Runner flowing to CloudWatch to be added into the Logz.io Prometheus configuration. By deploying the three images (explained on our repository) you will automatically get the right metrics for App Runner.

The result is that you can view the metrics from our user interface and build dashboards along with other visualization. The Logz.io documentation contains additional details.

We can add these to a dashboard to analyze all your App Runner metrics in a single place:

Events occurring in App Runner also come into the CloudTrail logs, which are in turn collected by Logz.io.

We hope to see AWS add support for OpenTelemetry over time, creating even more efficient pipelines when collecting data from various apps. This will create flexibility when exporting observability data to other systems.

We are excited by this new AWS service. It will assuredly benefit application developers who want to handle less infrastructure and more deployment or application building to solve business needs.

Special thanks to the team at AWS including Vipin Mohan, Andrew Park, Akshay Ram, Eilio Narciso, and Marina Novikova along with others who have been supporting us. The Logz.io team for building the integration led by Doron Bargo. 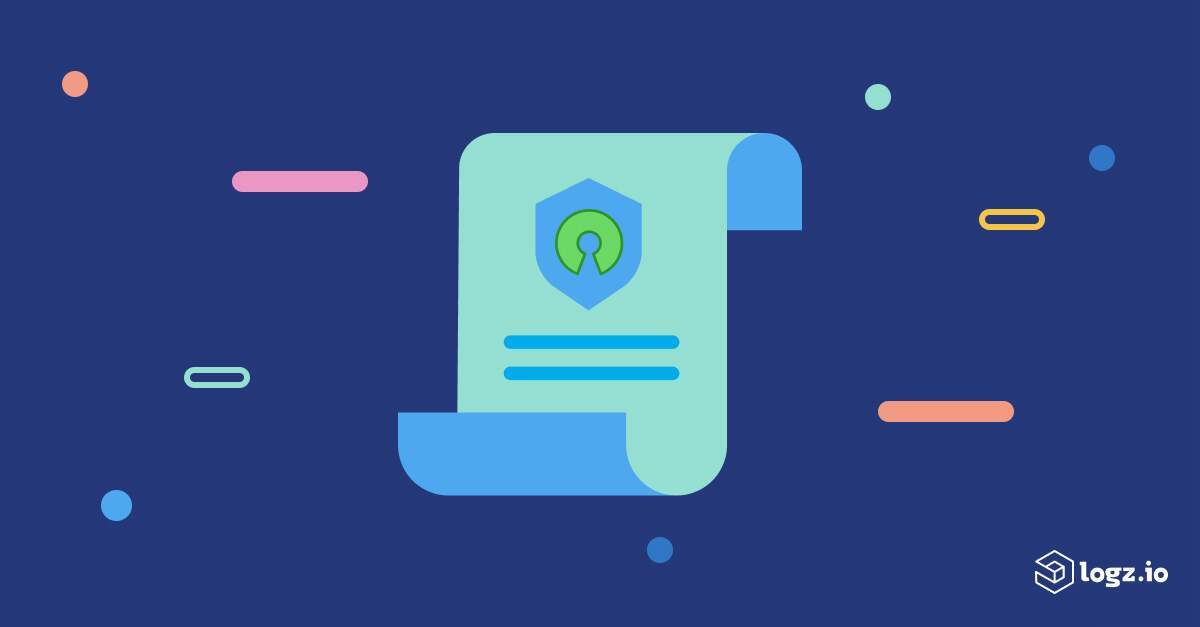 Truly Doubling Down on Open Source 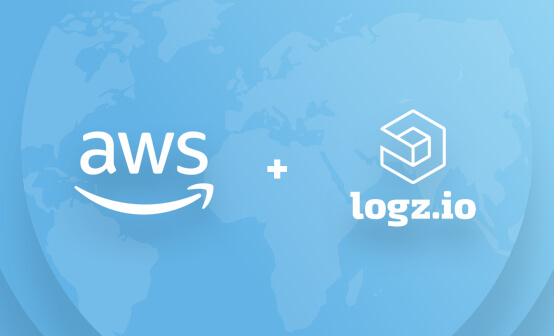 Keeping it Local: Bringing Logz.io to an AWS Region Near You 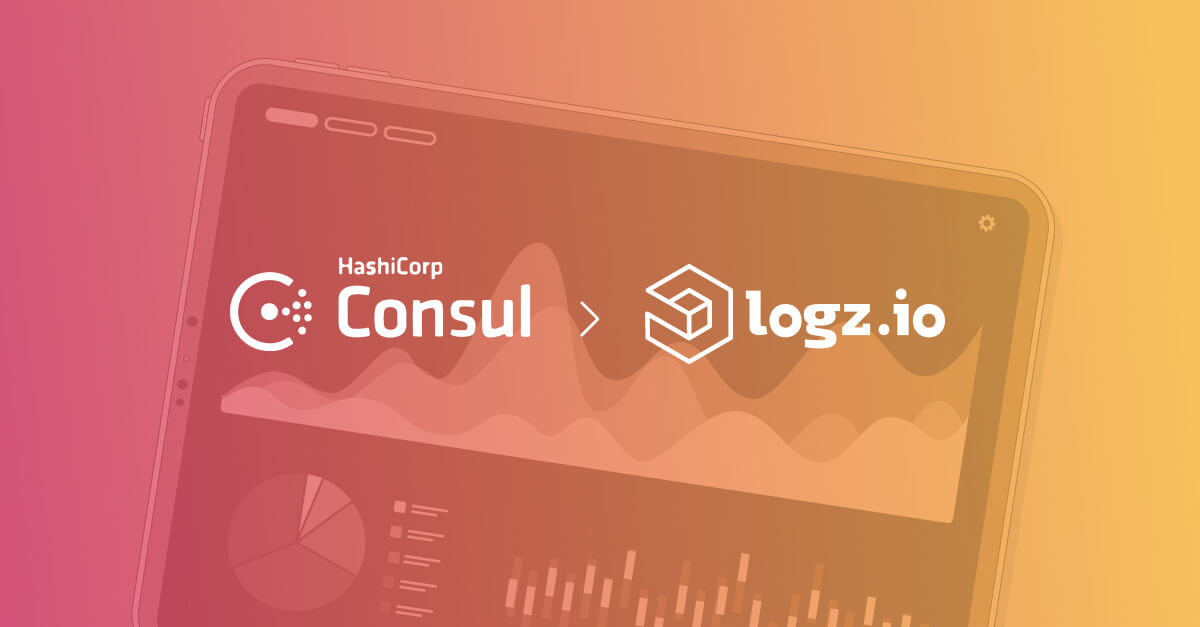 Shipping Metrics from Hashicorp Consul with ELK and Logz.io