The First OpenObservability Conference is a Wrap 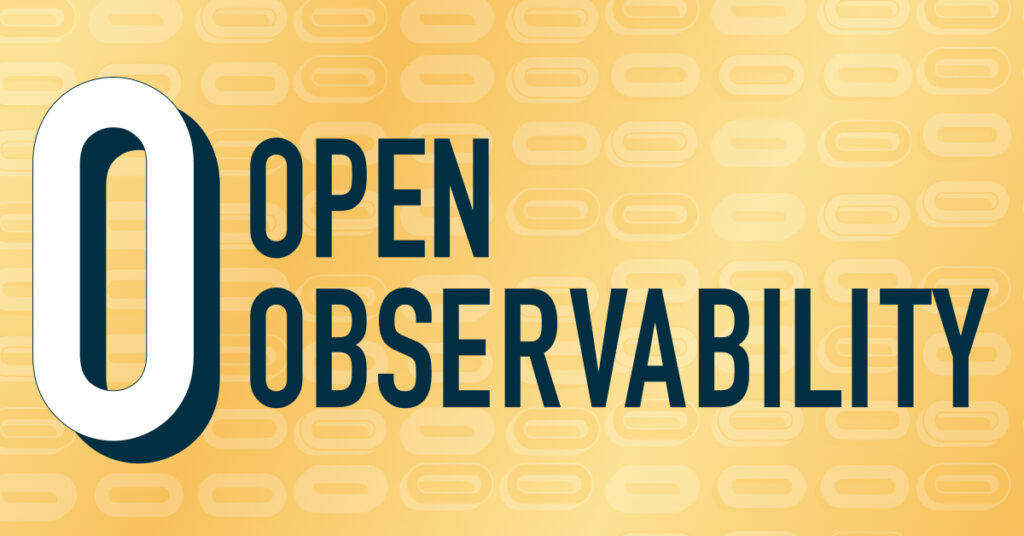 The new data stores and capabilities are growing at breakneck speed. There are more choices— yet more complexity—than ever before. This means we must collaborate and learn from each other to make the best decisions for our specific needs. We think OpenObservability is one venue to support this mission and thank all the participants who joined us for the event.

We are also pleased to now share all of the recordings from the OpenObservability event on our YouTube page.

Some of the Key Takeaways

OpenTelemetry is a massive and important undertaking by the community, which is being shepherded by the CNCF. The popularity of this project speaks for itself. The challenge is that vendors are driving most of the work, while there is a lack of diversity on the technical channels. This needs to change, but I am confident that it will. The project will ultimately strengthen and become more powerful. Anyone can get involved in this important initiative, and there is a critical need for people to review and comment on the work. The standard is developing quickly and we are still in the building phase which means things will change before stability happens. This tweet from last month was very telling.

The goals of the OpenObservability conference were to create a vendor neutral community conference and platform for people to debate and discuss the various options and evolution of these open source projects. We not only heard technical discussions, but leaders also discussed how they have organized and will continue to organize around these projects. We heard about this from Vanessa Degennaro of Cargurus, and also Andre Boutet from OneSpan. The skill sets needed by engineering continue to adapt, but generalists are critical to success. Sebastian Dippl spoke about Siemens and the company’s use of open source technologies to power the next generation of smart infrastructure. Daniel Servalli of Holler and Jose Carlos Chavez from Expedia spoke about how they are using open source observability and the evolution of these tools within their respective companies.

The Future of Tracing and Telemetry

The discussion in our panel focused on the Zipkin, Jaeger, and Skywalking projects. The various approaches to instrumentation and libraries was a deep discussion with lots of takeaways from how Expedia and Uber handle their tracing implementations. We heard from Wu Sheng from Skywalking who works at Tetrate, Yuri Shkuro from Jaeger who works at Uber, and Jose Carlos Chavez from Zipkin who works at Expedia. It was great to hear about the current and future state of Prometheus from Julius Volz and what he sees as the challenges that users face today, he   started a new company called Promlabs to address them. We also heard from Tomer Levy, Logz.io co-founder and CEO on his vision for open source observability and the important role that machine learning and AI will play in driving its future.

I wanted to thank Tomer, Julius, Jose Carlos, Yuri, Wu Sheng, Daniel, Sebastian, Andre, and Vanessa along with the Logz.io staff for making the conference happen.

We are continuing OpenObservability with a monthly videocast called OpenObservability Today which will be found on YouTube and Twitch once we publish the first episode later this month (June 2020), and we are planning a larger event to be held later this year. We had several great papers submitted via the CFP process, and we are re-opening the CFP for those who would like to speak on the videocast or conference, and we have already been in touch with those who have submitted. 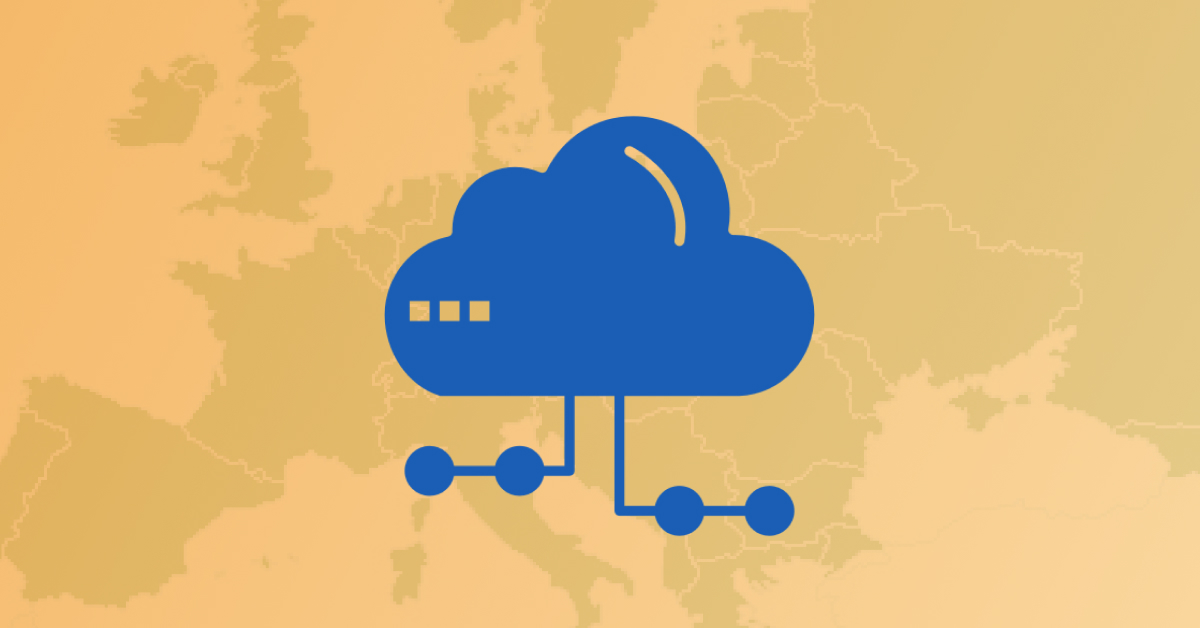 The Post-Cloud Evolution: Europe Moves to the Edge 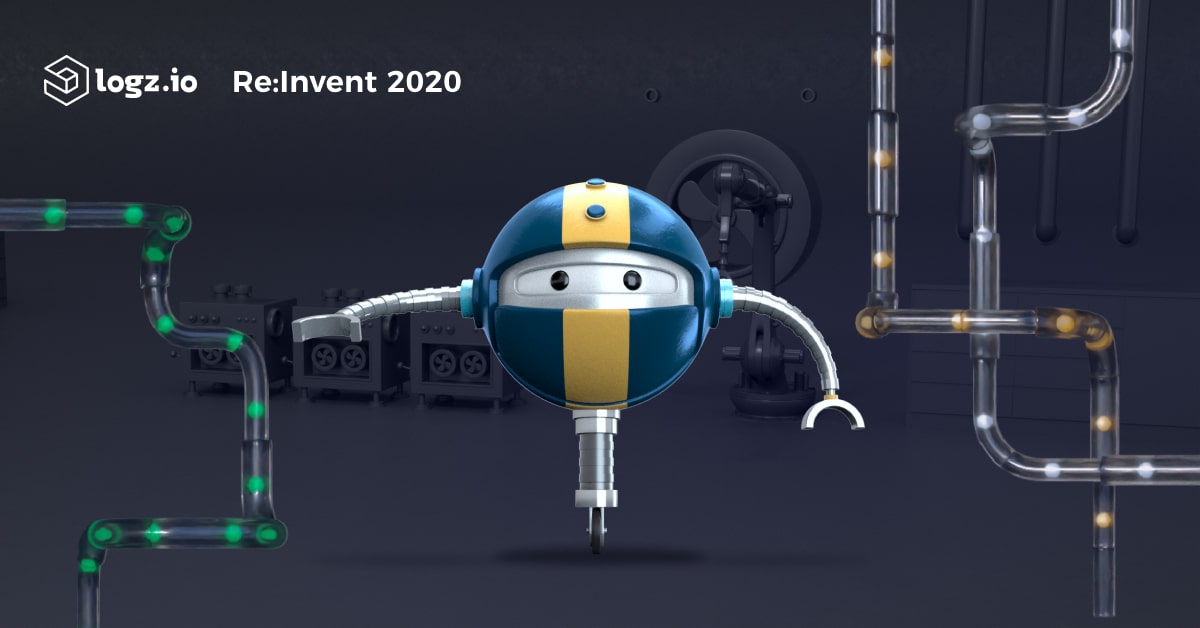 AWS re:Invent 2020: The Sessions and Activities We Can’t Wait to See 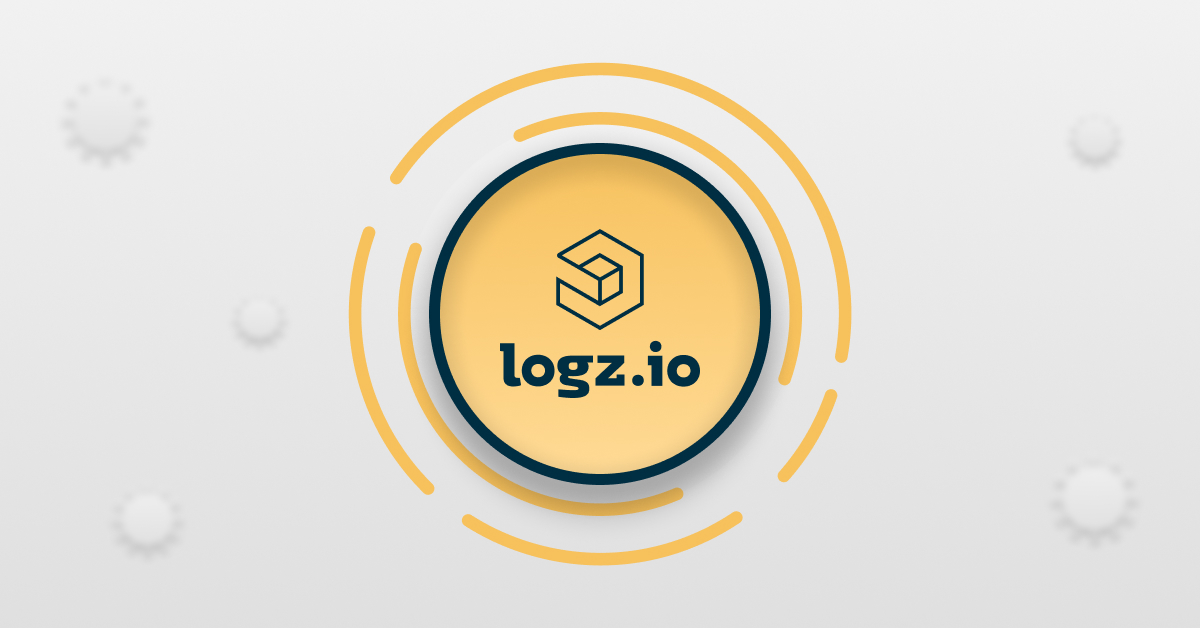