SIEM vs. SOAR: What’s the Difference? 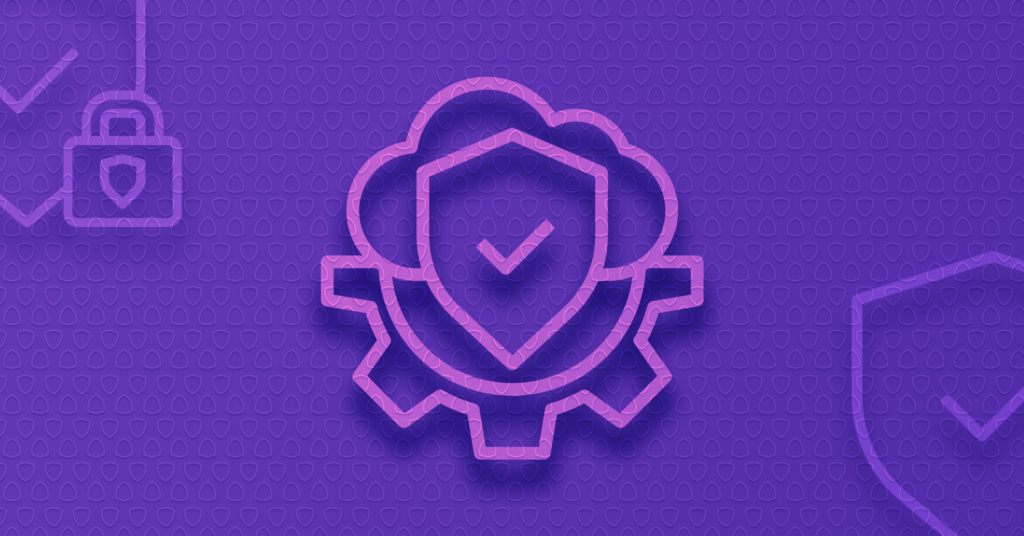 Cloud security is the combination of tools and procedures that form a defense against unauthorized data exposure by securing data, applications, and infrastructures across the cloud environment and by maintaining data integrity. To read more about the basic principles of cloud security, check out our previous article on the subject. Cloud security is a constant concern for R&D teams, and more and more methodologies are being introduced to help teams achieve their goals. A variety of tools have been created to put these methodologies into practice. We’ll compare SIEM vs. SOAR, two of the more common ones. After explaining what SIEM and SOAR are and presenting their potential values to R&D organizations, we’ll discuss the differences between these tools and examine the possibility of combining them.

As cloud-based or hybrid cloud applications have become standard in modern IT organizations, security operations for both the applications themselves and their development and delivery processes have become more complex. These areas currently require more attention and awareness than they did in the past.

The biggest benefits SIEM tools provide are improved identification and response time through data aggregation and normalization. Additionally and just as importantly, they speed up threat detection, security alerting, and meeting compliance requirements.

SIEM tools give DevOps and security teams the ability to view application, infrastructure, and network log data collected from all system hosts in one single interface. This alone accelerates the security incident response process. It allows the security and IT teams to identify an attack and track the attacker’s footsteps through the network’s components. The centralized log data assists with identifying which hosts the attack infiltrated and/or affected.

SIEM tools usually come with an automated mechanism to generate notifications on possible breaches. These tools can automatically respond to, and even stop, attacks while still in progress. For instance, they can contain or disconnect possibly compromised hosts, minimizing the impact of any breach. When it comes to addressing security events, speed and efficiency are huge assets. SIEM tools provide this by helping teams respond faster to authenticated incidents as well as by reducing the potential reputation and financial impacts of a breach.

Today’s industry standards require all companies to have the ability to locate and present event information. Likewise, companies need to be accountable for all the operations done in their systems. SIEM tools’ capacities to perform these tasks make them critical components of most organization’s infrastructures. They use aggregated, correlated data to draw a full picture of events within systems. That includes info on logins, users, IP, and data flow.

SOAR stands for Security Orchestration Automation and Response. It’s a new approach to security operations in general and to incident response specifically. Primarily, it boosts security operations’ efficiency, velocity, availability, and stability. SOAR tools integrate all of the existing tools and applications within an organization’s security quiver, allowing the security team to automate incident response workflows and reduce the time from breach discovery to resolution.

SOAR consistsof three pillars: orchestration, automation, and response. Each pillar addresses different challenges SecOps teams have, and, together, SOAR tools provide a whole solution for the automation and orchestration of tasks necessary for incident response and management.

Similar to SIEM, SOAR tools collect and centralize event data, so it requires that all information necessary to assess and respond to incidents be available and easily accessible in one location. Thanks to SOAR tools’ orchestration abilities, all of the necessary technologies to respond to a security incident work together seamlessly. The tools set in motion a predefined workflow to provide a solution and to notify all relevant stakeholders about the incident and its status.

The automation pillar of the SOAR approach Is the actual execution of the predefined processes with minimal human intervention. SOAR tools gather information from the active events and, according to a set of playbooks and runbooks, execute the most appropriate response steps and actions to address attack vectors and threats.

The response capabilities of SOAR tools are all of the security activities, operations, and processes when corroborating a security incident. And that covers both automatic and manual processes. You can categorize responses into several areas, including business-related operations (like shutting down trading abilities in trading applications), infrastructure actions, security hardening activities, and collaboration and notification steps.

SIEM tools are mainly for data storage, threat intelligence, and analysis. In parallel, they utilize data aggregation, threat detection, identification, and notifications. The repetitive tasks which result from these aren’t typically automated activities. SIEM tools only raise an alert when suspicious activity is discovered. Security analysts then have to manually intervene to decide whether or not further investigation is required and to explicitly declare the event as an incident.

SOAR tools, on the other hand, automate the whole investigation workflow. They have the ability to certify an event as a security incident or as an innocent event.

One of the main differences between SIEM and SOAR is the amount of human intervention required to operate each tool type. SIEM tools require constant fine-tuning and development in order for security teams to maximize their value. While SIEM applications were created to save time and effort, they often end up being time-consuming. They require a designated team to manage and maintain rules and use cases and to continuously distinguish between real and false alerts. As a result, many SIEM admins say that they get value from the tools; yet, they find themselves investing more and more resources in the process of trying to see some real benefits.

SIEM and SOAR both use the same type of data: logs and events in all application and network components. However, the variety of sources they collect data from and the amount of data they collect differs significantly.

SIEM tools usually gather logs and event data from hosts and infrastructure sources such as firewalls, DLP tools, and malware detection and prevention systems. SOAR tools work differently. They can integrate an extensive variety of sources (including external applications) in order to collect greater amounts and types of data. Since SOAR is based on a philosophy of automation, tools need to have as much knowledge as possible about actions and configurations in the network to identify anomalies.

Although both SIEM and SOAR provide security teams with solutions to their problems, they support different goals. The SIEM approach requires security analysts to involve themselves in the identification, incident authentication, and incident response processes. SOAR, on the other hand, preaches automation to reduce manual involvement. However, the main goal of using SOAR tools is not to replace SIEM options.

SIEM and SOAR can complement each other. Having a SOAR platform makes SIEM solutions more efficient. Mainly, they produce more reliable and meaningful alerts that security teams can effectively respond to. Integrating SIEM tools with a SOAR solution combines the power of each to create a more robust, efficient and responsive security solution. 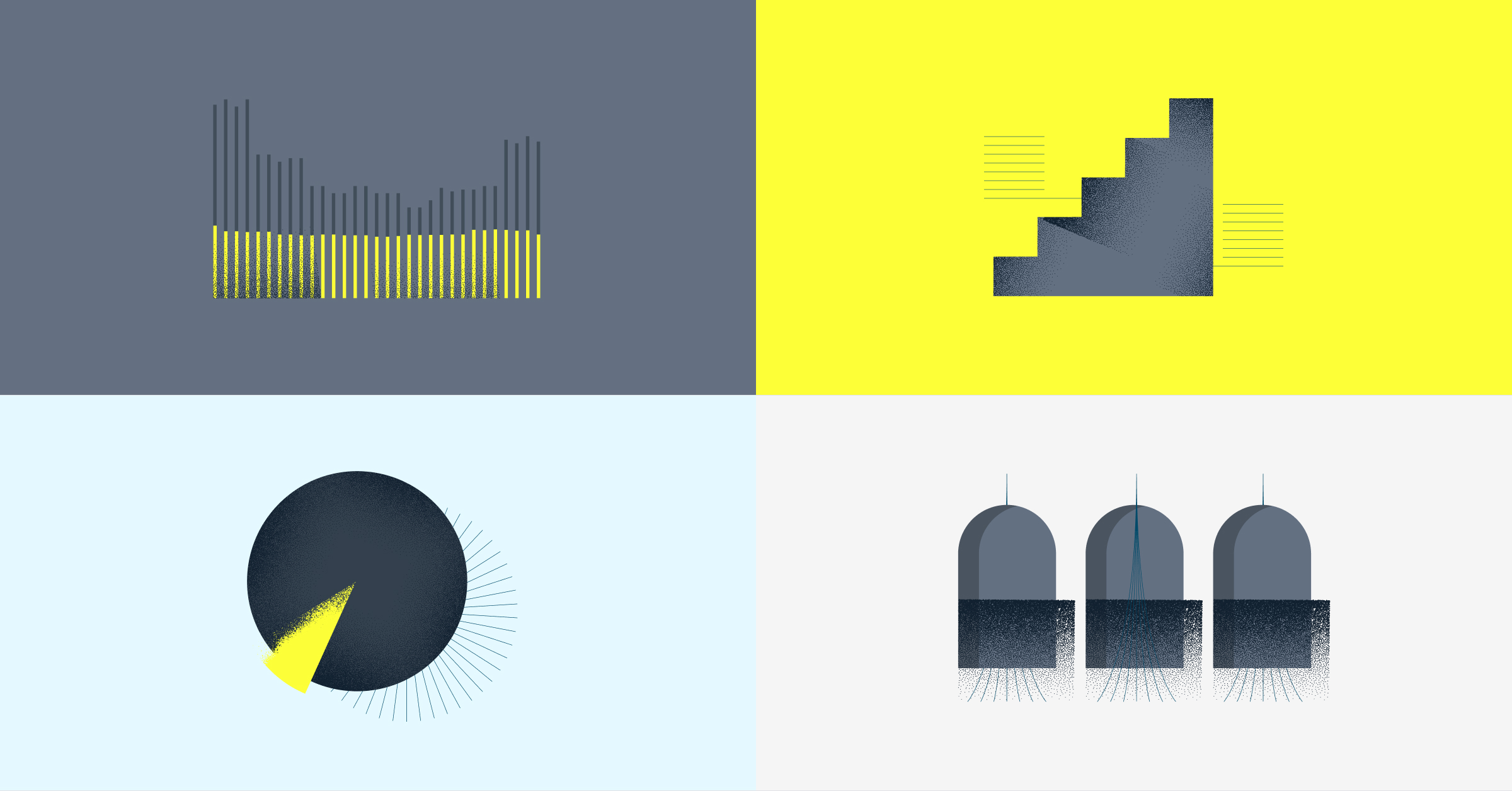 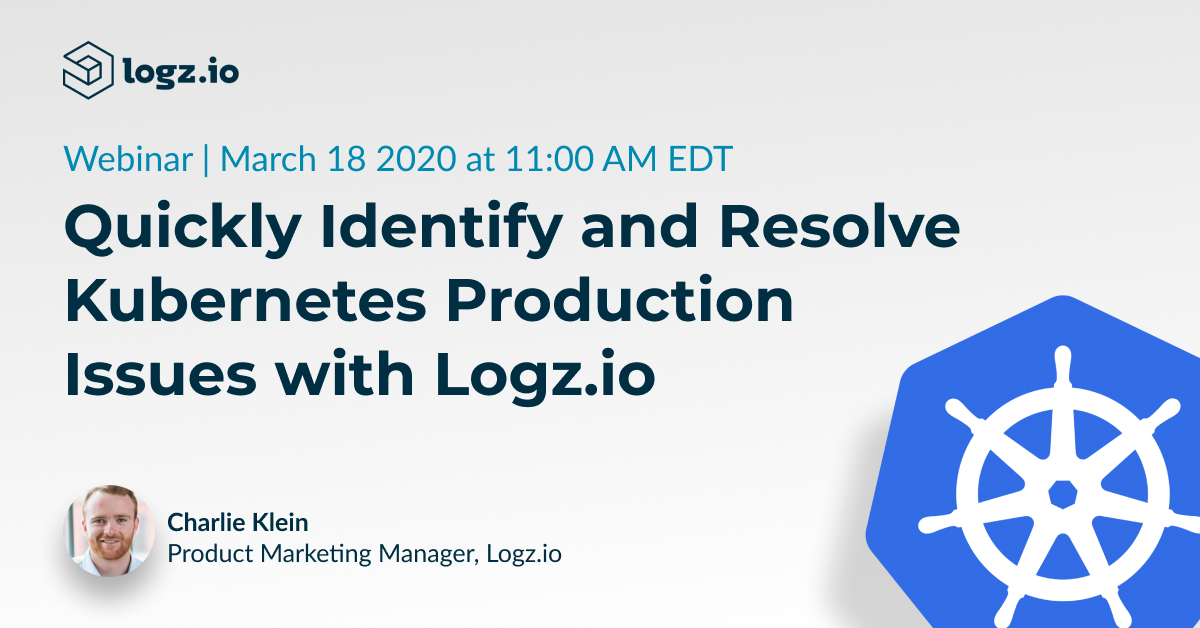 Open Source- Built SIEM
for Today’s Threats﻿﻿
Learn More
This website uses cookies. By continuing to browse this site, you agree to this use. Learn more.Okay, thanks